Kamya Panjabi On Break-Up With Karan Patel: "I Was In Depression"

Kamya Panjabi: "After the breakup, I had gone under a shell. I was not eating, sleeping. I didn't feel like doing anything." 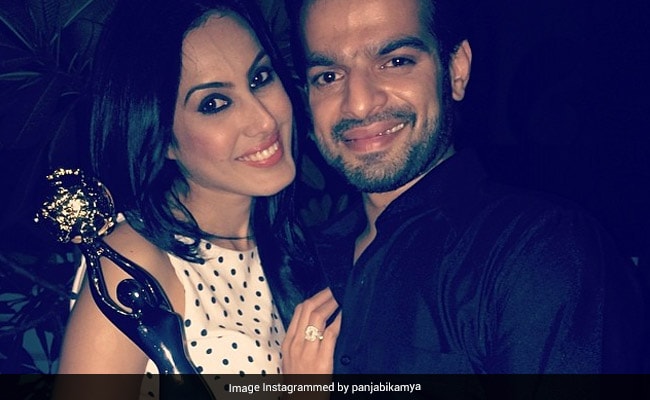 Actress Kamya Panjabi talked about her break-up with actor Karan Patel in an interview with the Times of India and said that it took her two-and-a -half years to "get back to normal." The actress, who is married to Delhi-based doctor Shalabh Dang, said that she slipped into depression after breaking-up with the Yeh Hai Mohabbatein actor in 2015. "After Karan it took me two-and-a-half years to get back to a normal life. It is after two-and-a-half years that I started loving my life. I'm was eating, sleeping on time, talking to my friends and going to work and coming back. It took me two-and-a-half years. After the breakup, I had gone under a shell, I was not eating, sleeping. I didn't feel like doing anything. I was into depression. I was undergoing counselling and there were lots of things happening."

She also said that after the after she was finally "living life on her own terms," she was not "ready to leave it for anyone." He said, "And now, when I have started living my life, I am not ready to compromise or sacrifice for anyone or for anything. It felt like I was out of jail and I am not ready to go inside it again."

Kamya Panjabi married Shalabh Dang in February 2020 after dating for seven months. She was married to businessman Bunty Negi from 2003 to 2013 and they have a daughter named Aara.