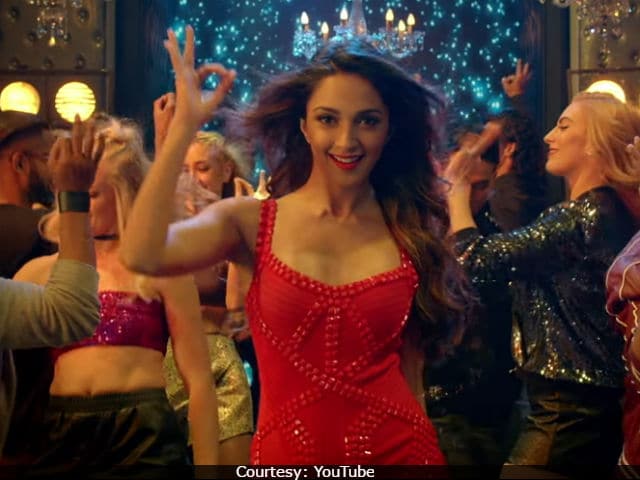 New Delhi: Tu Cheez Badi Hai Mast Mast, the hit song from 1994 film Mohra starring Akshay Kumar and Raveena Tandon, is the latest victim of Bollywood's inability to leave well alone. After meddling with songs like Hamma Hamma and Saara Zamana, Bollywood offers up Cheez Badi from upcoming film Machine. Kavita Krishnamurthy's vocals have been replaced by Neha Kakkar's in the recreation by composers Komail-Shivaan. The song (and film) stars debutant Mustafa and actress Kiara Advani, gyrating snakily in red. Despite Akshay's bandanna, sunglasses and waistcoat in the original having been dispensed with in favour of something more 2017, we can't say we're impressed. Version 2.0 has none of the cheez-y charm of what passed for cool in the Nineties.


Akshay Kumar has still got it, as per this video of him dancing at the launch of the song in Mumbai on Monday:

Still got those mast mast moves What say? #TuCheezBadiHaiMastMastpic.twitter.com/XBS8J4gbrK

If it ain't broke, and all that.

Promoted
Listen to the latest songs, only on JioSaavn.com
Tu Cheez Badi Hai Mast Mast is the fourth remix this year, after OK Jaanu's The Humma Song, Laila from Raees and Haseenon Ka Deewana from Kaabil.

Machine is directed by Abbas-Mustan, who have made the films Ajnabee and Aitraaz with Akshay Kumar. They last directed Kapil Sharma in his 2015 Bollywood debut, Kis Kisko Pyaar Karoon. Machine, in which Kiara and Mustafa play racing enthusiasts Sarah and Ransh, is scheduled to release on March 17. This Kiara's third film, after her 2014 debut Fugly and 2016's M S Dhoni: The Untold Story in which she was cast as Sakshi Dhoni.