After Writing About Body-Shaming, What Zarine Khan Says About Trolls 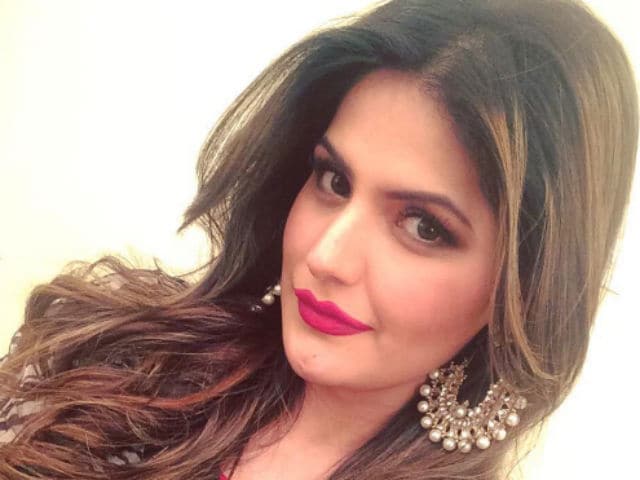 New Delhi: A month after she wrote a powerful post about being body-shamed, actress Zarine Khan has said that trolls don't affect her and that she knows she can't please everyone.

Ms Khan, 29, was asked how she reacts to social media trolls and negative remarks and told IANS: "Never have. Never will. Everyone is not going to like me and I'm okay with that."

In April, the Hate Story 3 actress Instagrammed pictures of her much heavier self from when she was in school and revealed that she struggled with her weight and being body-shamed:

Zarine Khan debuted opposite Salman Khan in 2010 film Veer and since then has starred in films like Ready and Housefull 2.

Ms Khan will be seen next in Sai Kabir's Divine Lovers and revealed that she will star in the sequel of 2006 film Aksar. "Yes I am a part of Aksar 2. We will start shooting towards June end," she said.