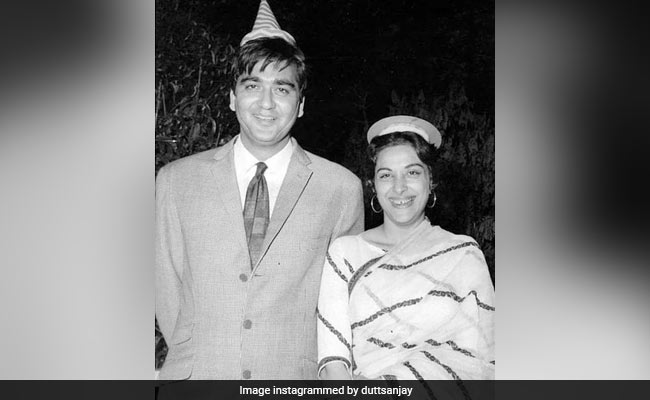 Trishala Dutt loved the set of throwbacks that her father Sanjay Dutt shared on his Instagram profile on Tuesday. The actor remembered his late mother and legendary actress Nargis Dutt on her birth anniversary today. "There's nobody else like you. Happy Birthday Maa," Sanjay Dutt captioned the set of throwback gems that he shared on social media. One of the pictures, happen to be from Sanjay Dutt's childhood days, in which he can be seen along with his mother and sisters. Other shots are of Nargis Dutt with her husband and actor Sunil Dutt. Trishala Dutt, in the comments section, dropped multiple red heart emojis.

Trishala is the daughter of Sanjay Dutt and his first wife Richa Sharma, who died of brain tumour. Trishala was raised by her maternal grandparents in USA, where she currently stays. Her father Sanjay Dutt is now married to Maanayata. They got married in the year 2008 and the couple are parents to twins Shahraan and Iqra.