Shilpa shared a promo of the show on Instagram 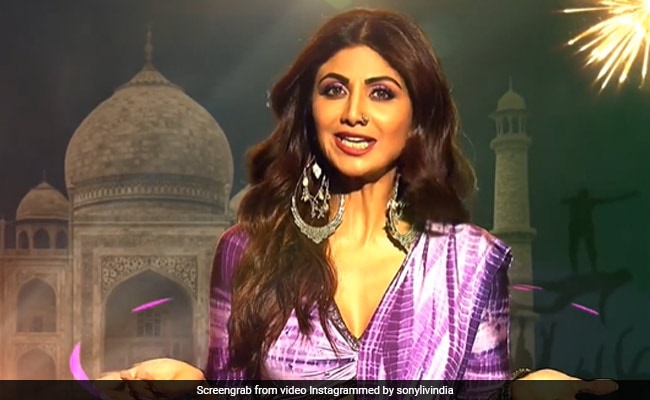 Shilpa Shetty in a still from the show's promo. (Image courtesy: Instagram)

Shilpa Shetty occupied a spot on the list of trends on Tuesday after she joined the reality show India's Got Talent as a judge. It is Shilpa Shetty's first reality show that doesn't revolve around just dance competition. In a new promo of the show released on social media, the actress can be seen announcing that the auditions for the show are finally open. The audience has seen Kirron Kher, Malaika Arora, Sonali Bendre, Farah Khan, Karan Johar, Shekhar Kapur and Dharmendra as the judges on India's Got Talent till now (from season one - season eight). And now, Shilpa Shetty has joined the league, marking her first show with Sony TV.

Check out the promo of India's Got Talent featuring Shilpa Shetty here:

Shilpa Shetty has served as a judge on dance reality shows like Zara Nachke Dikha and Nach Baliye. She has been judging Super Dancer since 2016. She was away from the show for few days in July-August after her husband and businessman Raj Kundra was arrested in a case involving production and distribution of pornographic clips on mobile apps. He left jail today.

Talking about India's Got Talent, Shilpa Shetty said in a statement: "India's Got Talent is a show that I have closely followed over the years. So naturally, I am thrilled to join the judge's panel of the show. India is a country brimming with talent and I am happy to be one of the drivers of shining the limelight on deserving performing artists. This is the first time that I will be judging a reality show that is based on not just dance, but a diverse range of skills."