Priyanka Chopra shared a selfie on Instagram looking gorgeous as ever 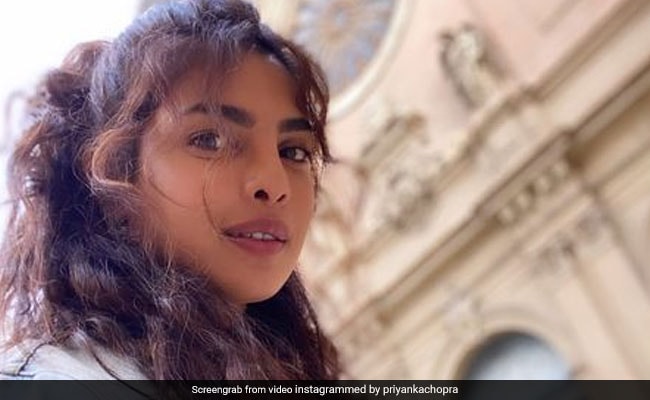 Priyanka Chopra has been taking the world by storm with her performances for years now. And, her prolific body of work has also taken her around the world. With a successful career in Hollywood and Bollywood, Priyanka has been moving from strength to strength. Now, the actress is shooting for her upcoming thriller series Citadel in Europe and has shared photos with fans from the shoot. On Saturday, Priyanka Chopra shared a photo from Spain where she is working on the project. In the selfie shared, Priyanka Chopra is seen at the Plaza de la Compania, located in the centre of the Spanish city, Córdoba. Along with the location tag, Priyanka wrote, “Citadel”. 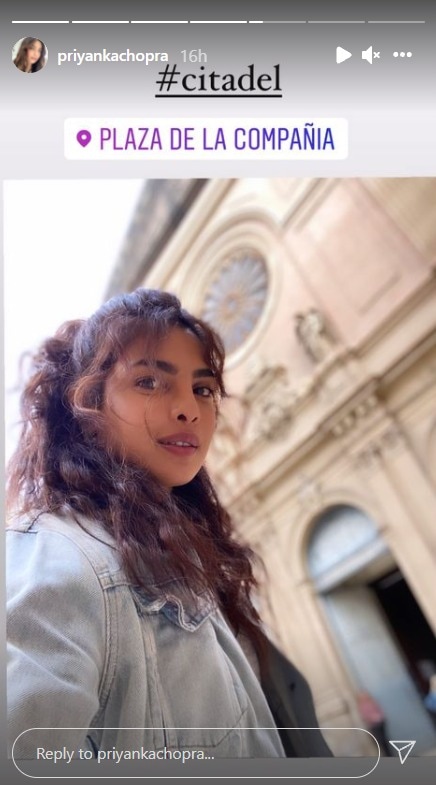 Priyanka Chopra also shared another picture from Spain while shooting for the series. The image shows the silhouette of Priyanka standing with the blue sky in the background. “Facing fears like the warrior she is…can't wait for you to meet,” she wrote in the caption.

Also don't miss this “carfie” that Priyanka Chopra shared from the sets of Citadel.

A few days ago, work also took Priyanka Chopra to France. The actress was hosting the Global Citizen Live event in Paris and even posed for her picture in front of the iconic Eiffel Tower. Sharing the image, Priyanka Chopra wrote, “An Evening in Paris…” Reacting to the image, the actress's husband, singer Nick Jonas said, “Wow,” with heart-eye emojis. Paris Hilton, too, replied with heart-eye emojis.

That's not all. Priyanka Chopra also shared a bunch of pictures from her summer in London. In the images, Priyanka is seen having a gala time exploring the city and hanging out with friends.

In terms of work, Priyanka Chopra was last seen in The White Tiger with Adarsh Gourav and Rajkummar Rao. She will also be seen in a bunch of projects including Text for You, The Matrix Resurrections, Sheela as well as Cowboy Ninja Viking. She is also set to star in Farhan Akhtar's directorial Jee Le Zaraa with Katrina Kaif and Alia Bhatt.