Trending: Ananya Panday, 20, Didn't Get Into A Club Because Of Her Age 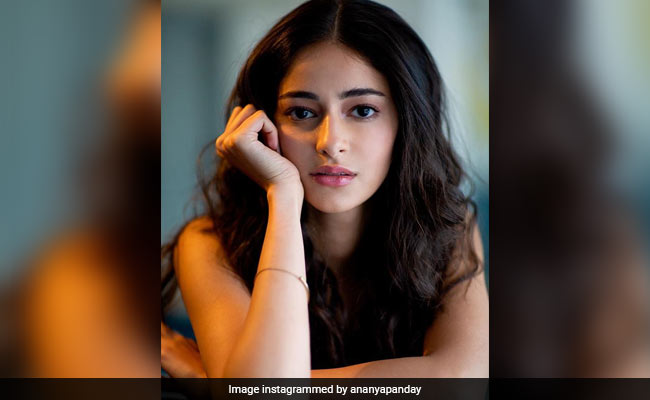 Actress Ananya Panday has been making a string of headlines recently, mostly unwanted. The Student Of The Year 2 star is currently trending because she was turned away from a Mumbai club, Mumbai Mirror reports. Ananya, 20, didn't make the cut at the club in Lower Parel which only allows in people aged 24 and above, according to Mumbai Mirror. Ananya Panday, one of the newest crop of Bollywood actors, made a lukewarm debut in Karan Johar's Student Of The Year 2 earlier this year and will be seen in Pati Patni Aur Woh with Kartik Aaryan next.

This fairly inconsequential headline about not being let into a club follows in the wake of a rather more mortifying one. Last week, Ananya Panday was called out on social media by former schoolmates for allegedly lying about having rejected admission into universities abroad in favour of pursuing a film career. "I was all set to go to college. I was going to USC (University of Southern California) to study, but wanted to give it one shot before I left. So I went and auditioned for the film. And luckily, I got it. This is a dream come true," she told news agency IANS.

Her father, actor Chunky Panday, corroborated this, telling IANS in a separate interview, "Yes, she got into two universities, but did not go because she got the film... I don't think she will be going to the university now."

On social media, however, users claiming to have gone to school with Ananya alleged that the young actress lied about getting into college abroad, claiming that she had not even applied.

Ananya Panday made an international social debut at the glittering fashion event Le Bal in Paris in 2017.