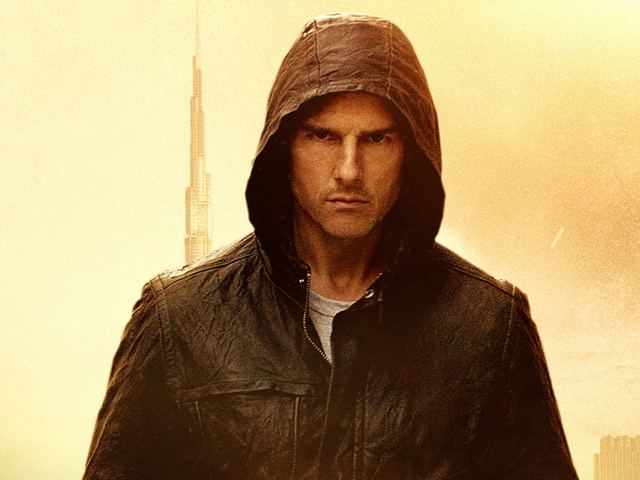 Tom Cruise on the poster of Mission: Impossible Ghost Protocol.

Actor Tom Cruise's highly-anticipated film Mission: Impossible 5 will release in US on July 31 instead of December 25, Paramount has announced.

Other movies which will release on the same date include Jake Gyllenhaal's Southpaw, Point Break and Ryan Reynolds' drama film Selfless.

The studio has further announced that the previous slot occupied by the action film would be taken by Monster Trucks. The animated movie which features voices from Lucas Till, Jane Levy and Rob Lowe among others, was originally set to release in US theaters May 29.

Promoted
Listen to the latest songs, only on JioSaavn.com
The follow-up to 2011's Mission: Impossible Ghost Protocol, is directed by Christopher McQuarrie and started filming last year. Tom was seen filming a scene in London on January 26 night with Simon Pegg.

In a photograph taken from the set, Tom is seen sporting a white shirt and a suit.