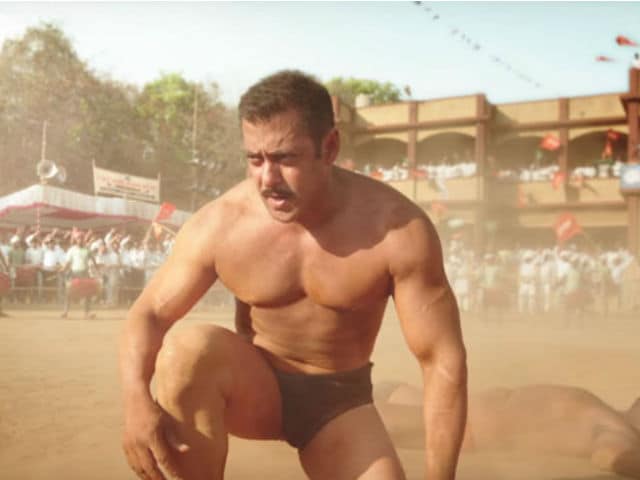 A still from the film Sultan

New Delhi: Superstar Salman Khan's much awaited Sultan has released today. Directed by Ali Abbas Zafar, the film is a story of an Olympic award winning wrestler who struggles and finally wins to resurrect his lost glory.

The film also stars Anushka Sharma as a wrestler and Salman's love interest.