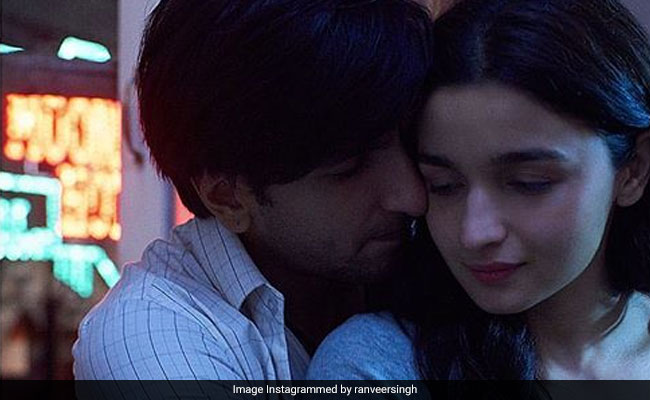 After ending 2018 with a bang (of course we are talking about Simmba), Ranveer Singh is all set to arrive on the silver screen with yet another promising film Gully Boy, which also stars Alia Bhatt. Directed by Zoya Akhtar, Gully Boy tracks the story of a struggling rapper who hails from the Mumbai slums and aims to shine bright in the world of Indian hip hop. The film is said to be inspired by the life of Indian rapper Divine and Naezy, who have also contributed to the film's music album. Ranveer Singh, who plays the role of an aspiring rapper from the Mumbai slums, will keep no stone unturned to make his dream a reality. Ranveer is backed by the strong support of his loving girlfriend (played by Alia Bhatt), who is very, very possessive about him. The film also stars Kalki Koechlin, Vijay Raaz and Amruta Subhash. Vijay Raaz plays the role of Ranveer's abusive father while Amruta Subhash plays his mother in the film. Gully Boy, which boasts of a strong star cast, is arguably one of the most anticipated films of 2019.

Ranveer Singh has rapped six out of 18 songs from the music album of Gully Boy. Speaking about hip-hop, Ranveer Singh in a previous interview to news agency IANs said that he has a "natural affinity towards it." "Hip-hop is something that's very alive inside me and always has been ever since I was a kid. I have a natural affinity and inclination towards it and I was thrilled to be in Zoya's (director Zoya Akhtar) film because I had always wanted to do such a film," Ranveer Singh was quoted as saying.

Zoya Akhtar's Gully Boy had its world premiere at the Berlin Film Festival on Saturday. Speaking about the film on the red carpet of the Festival, Ranveer Singh, who plays the titular 'Gully Boy', told reporters: "It's got commentary on the class divide, it's got commentary on choices young people make - whether they want to be stuck in something that gives them no fulfillment versus pursuing their passion," reported news agency AFP.