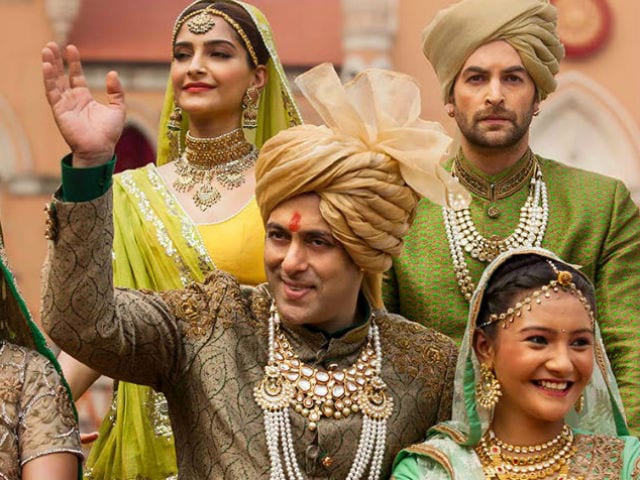 New Delhi: Superstar Salman Khan is back as Prem to make this Diwali a blockbuster for his fans and moviegoers with his latest film Prem Ratan Dhan Payo, which releases today.

The actor has reunited with director Sooraj Barjatya, with whom he made his breakthrough film Maine Pyar Kiya in 1989. They last collaborated on Hum Saath Saath Hain in 1994, 16 years ago.

In Prem Ratan Dhan Payo, Salman will be seen in a double role, that of his famous onscreen moniker Prem and Vijay. Prem believes that every family has problems but people are lucky to have one. Vijay, who a royal by birth, says it's better not to have a family if they are conniving.

How Prem and Vijay's lives intersect and what they learn from each other's different worlds forms the rest of the film's plot.