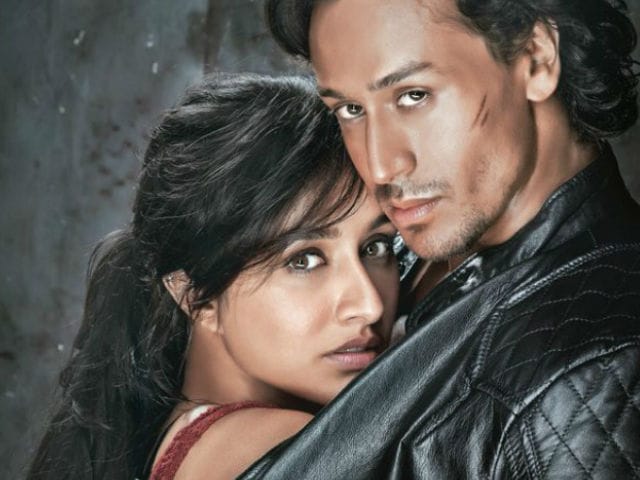 A poster of Baaghi.

New Delhi: It's good news for Shraddha Kapoor and Tiger Shroff fans for Bollywood's much-awaited movie Baaghi, starring the duo, releases today. Directed by Sabbir Khan, Baaghi tracks the story of two rebellious lovers, who are separated by the intervention of a baddie, and eventually fight their way back to each other.

Actor Sudheer Babu, who plays the antagonist, adds a southern touch to the movie.

Hindi adventure drama Shortcut Safaari hits screens today. Directed by Amitabha Singh, the movie stars Jimmy Shergill as the protagonist and revolves around a bunch of children who go astray in a forest.

The Man Who Knew Infinity , a biopic on mathematician Srinivasa Ramanujan, also hits theatres today. Dev Patel, who plays the role of the protagonist, is joined by actors like Devika Bhise, Stephen Fry, Toby Jones and Arundhati Nag in the movie. It is directed by Matt Brown.