To Kareena Kapoor Khan, an Old Pic As Birthday Gift From Sister Karisma 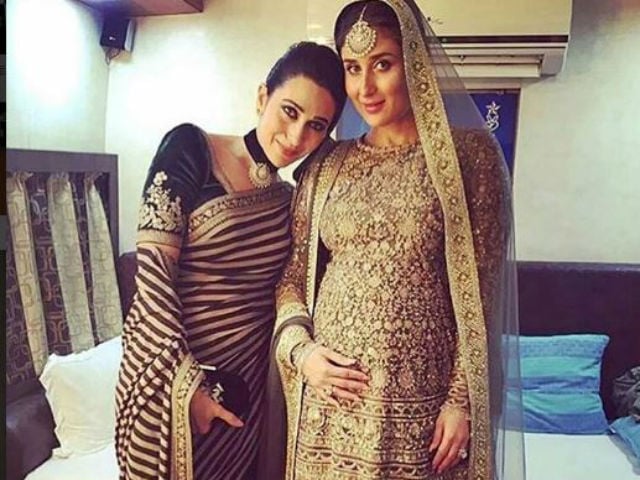 Kareena, who is expecting her first child with husband, actor Saif Ali Khan this December, looks adorable. Seems like big sister Karisma can't believe how time flies. Have a look at this - #cutenessoverload.

Previously, Karisma Instagrammed these pictures and videos with Kareena. They are a delight to watch. Take a look: