Time 100 Gala: Deepika Padukone Wins Hearts With A Namaste. In A Word - Fabulous 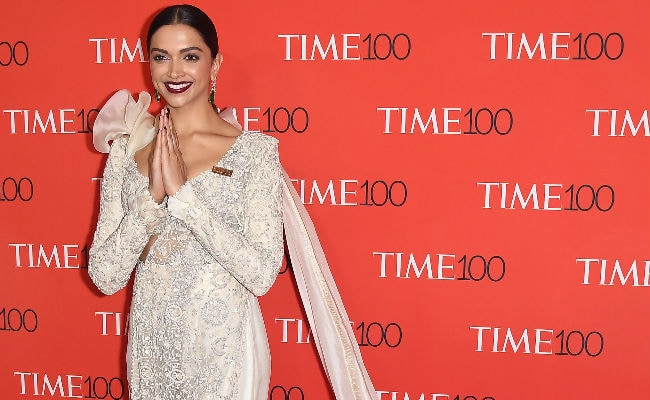 New Delhi: "Deepika Padukone is the best Earth has to offer," Vin Diesel wrote in the essay for the Time magazine for his xXx: Return Of Xander Cage co-star. On Tuesday night, Deepika walked the red carpet of Time 100 event proving Vin Diesel right. Deepika Padukone, 32, absolutely stunning in an Anamika Khanna gown, which had an Indian touch to it. In one word - F.A.B.UL.O.U.S. Deepika finished out her look with a sleek back bun and dark lip colour. In his write-up, Vin Diesel also said: "She's not just here to represent India; she's here to represent the world." Deepika Padukone features on the Time Magazine's 2018 list of 100 Most Influential People.

Take a look at some stunning photos of Deepika Padukone on the Time 100 red carpet. 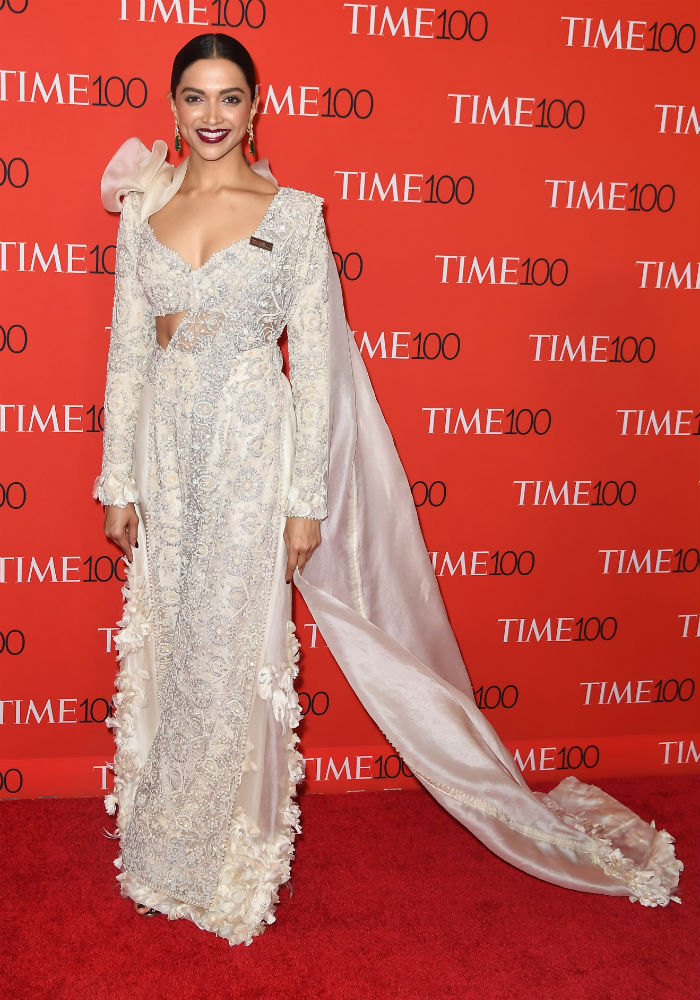 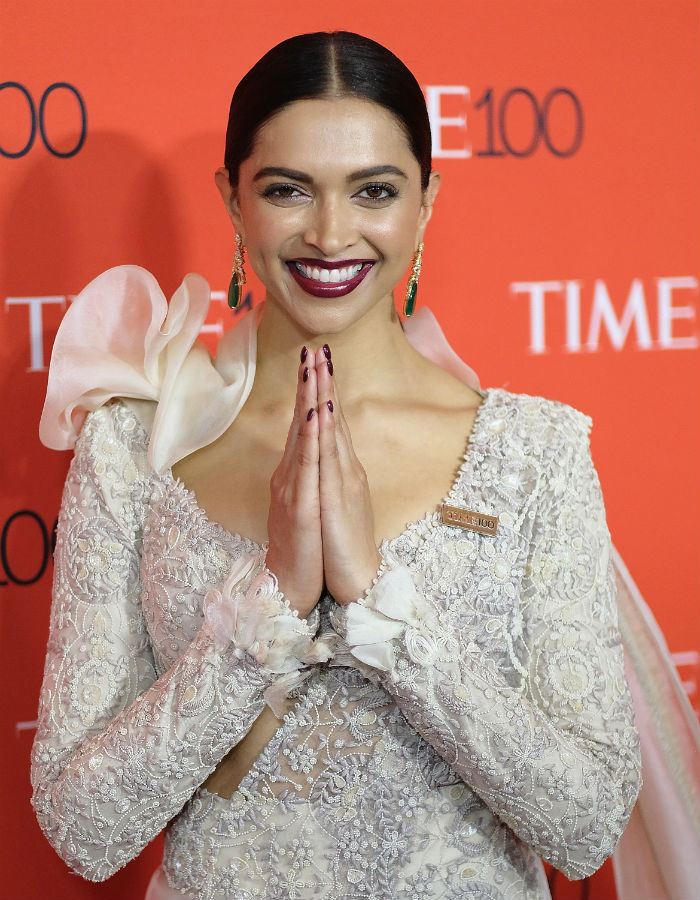 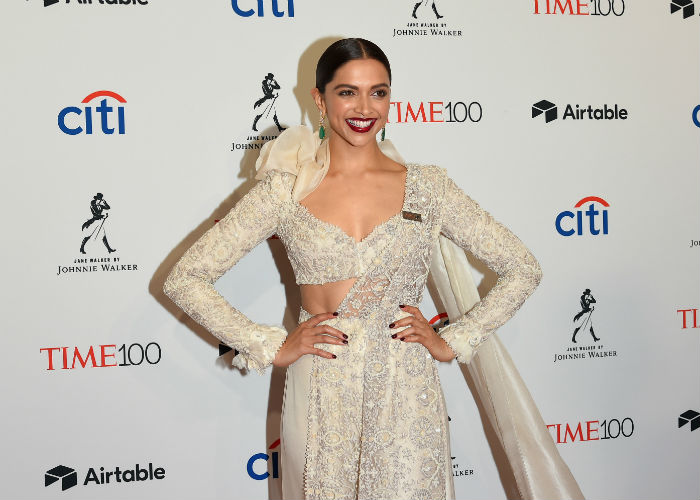 Promoted
Listen to the latest songs, only on JioSaavn.com
Deepika Padukone was last seen in Sanjay Leela Bhansali's "Padmaavat." She played the role of Rani Padmavati of Chittor and nailed it. Critics and audience loved her portrayal of the Sinhalese princess-turned-Rajput queen.

Deepika Padukone's next project has been stalled till the time her co-star Irrfan Khan returns after his treatment abroad.