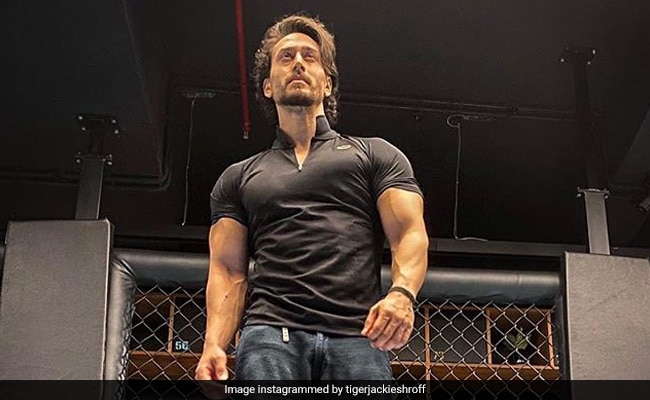 Tiger Shroff just announced his new project on Thursday on social media. The actor shared the motion poster of his forthcoming film Ganapath. The film will be directed by Vikas Bahl and it will be produced collaboratively by Vashu Bhagnani, Vikas Bahl, Deepshikha Deshmukh and Jackky Bhagnani. The film is a high-octane action thriller and the film's shooting will begin soon. It will release in the year 2022. Sharing the motion poster on social media on Thursday afternoon, Tiger Shroff wrote: "This one is special for me, and especially for you guys! Presenting #Ganapath - get ready for more action, thrill and entertainment."

Here's what Hrithik Roshan and Disha Patani commented on the post: 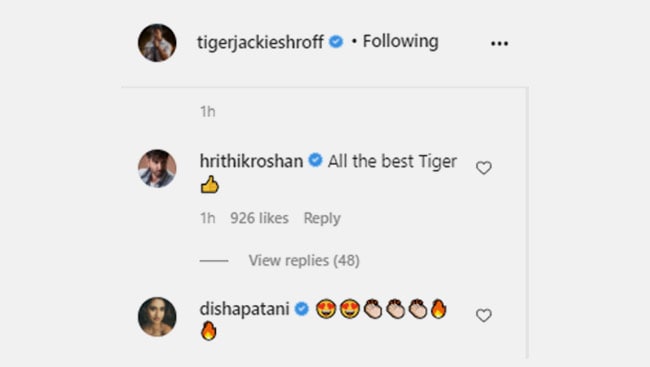 Tiger Shroff made his Bollywood debut in 2014 with the film Heropanti, co-starring Kriti Sanon. He has been a part of the Baaghi series, War, Student Of The Year 2, A Flying Jatt and Munna Michael, among others. He is the son of veteran Bollywood actor Jackie Shroff and film producer Ayesha Shroff.