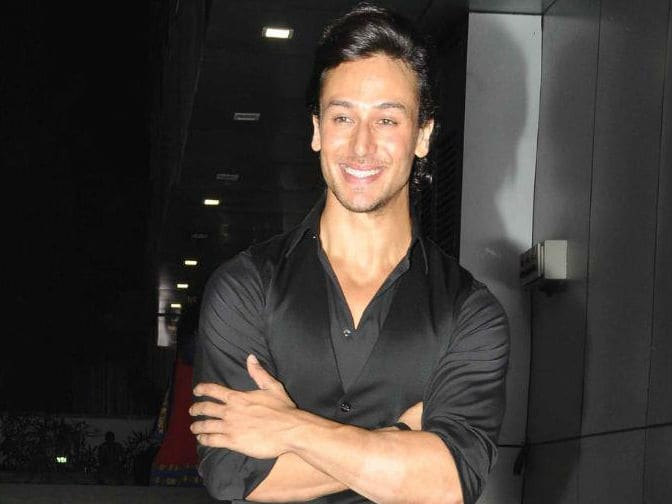 New Delhi: It is actor Tiger Shroff's birthday and as a special treat for his fans, the makers of his upcoming film Baaghi released the film's first teaser poster, featuring Tiger.