This Is When Kareena Kapoor Joins Irrfan Khan's Angrezi Medium

Dinesh Vijan: "Kareena is a great addition to our franchise" 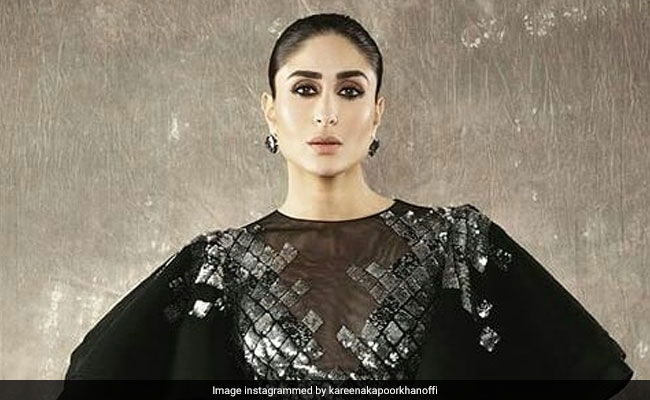 Kareena Kapoor will start shooting for Angrezi Medium from May 15 (Image courtesy: Instagram)

Kareena Kapoor, who was last seen in Veere Di Wedding, will soon join the team of Angrezi Medium, starring Irrfan Khan, in Mumbai. The actress will reportedly start the shooting from May 15 and then will fly to London in June where a major part of the film will be shot. Kareena is playing a cop in the film and since it will be her first cop character, she's preparing well for the role by discussing it with the director Homi Adajania, reported Mumbai Mirror. Kareena, whose role is quite short but important to the film's plot, will not be romantically paired opposite Irrfan. We can only wish to see them together as a pair on screen again.

Of Kareena joining the cast of Angrezi Medium, film's producer Dinesh Vijan had said in a statement: "Kareena is a great addition to our franchise. Angrezi Medium is a very special film and I'm excited that she's going to be a part of it. We wanted to introduce this character who would be taken forward in the franchises to come and she's perfect for it," reported news agency IANS.

Angrezi Medium went on floors last month. A picture of Irrfan Khan, along with the film's producer Dinesh Vijan and director Homi Adajania, was shared on the official Instagram account of Maddock Films.

Also, the cast of the film have been sharing photos of the shoot to keep the level of excitement among cine-lovers high. Take a look: