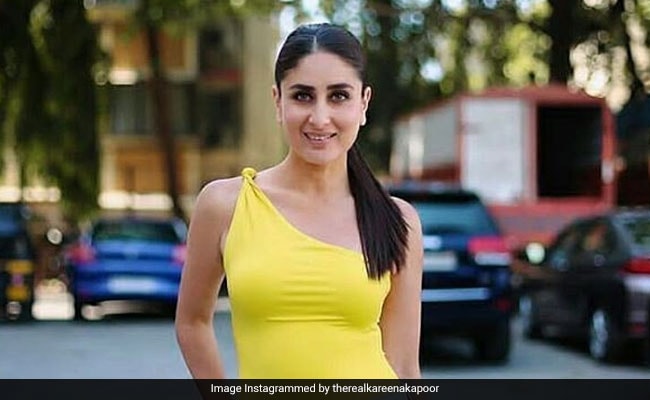 Meanwhile, Angrezi Medium, which is Irrfan Khan's first film after completing his treatment of neuroendocrine tumour, went on floors last month. Before he started filming, Irrfan wrote an emotional note for his fans, a part of which read: "Maybe somewhere in the pursuit of winning we forget how much it means to be loved... In our vulnerability we are reminded... I want to pause to be grateful for receiving your immense love and support... I travel back to you, thanking you from the bottom of my heart."

IT'S OFFICIAL... Kareena Kapoor Khan in #AngreziMedium... She plays a cop in the film... Stars Irrfan Khan... Directed by Homi Adajania... Produced by Dinesh Vijan... #AngreziMedium will be filmed in London this June.