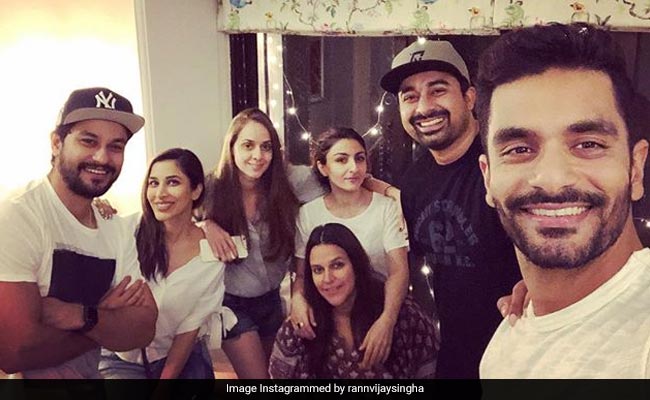 Neha Dhupia, Angad Bedi and others at the house party (Courtesy rannvijaysingha)

Soon-to-be parents Neha Dhupia and Angad Bedi caught up with close friends Soha Ali Khan, Sophie Choudry, Kunal Kemmu, Rannvijay Singha and his wife Prianka on Tuesday. Rannvijay delighted his fans and followers on social media by sharing a picture of the entire gang and the photograph is proof that everyone had a great time at the close-knit house party. Rannvijay accompanied the post with captions like "#lastnight" and "#fun". The same photo has also been shared by Angad Bedi and Neha Dhupia on their respective Instagram accounts. Apart from Angad and Neha, Prianka Singha also shared a similar photo featuring all the guests present at the mid-week house party on her Instagram story and captioned it: "Pre-baby dinner! We can't wait for baby Bedi to arrive." Neha Dhupia, who married Angad Bedi in May this year, announced her pregnancy in August. Neha and Angad's baby is reportedly due in November.

Neha Dhupia and Angad Bedi share a great rapport with Soha Ali Khan, Kunal Kemmu, Rannvijay and Sophie Choudry and are frequently spotted hanging out together. Last month, Sophie Choudry had hosted a party at her Mumbai residence, which was attended by the entire gang. 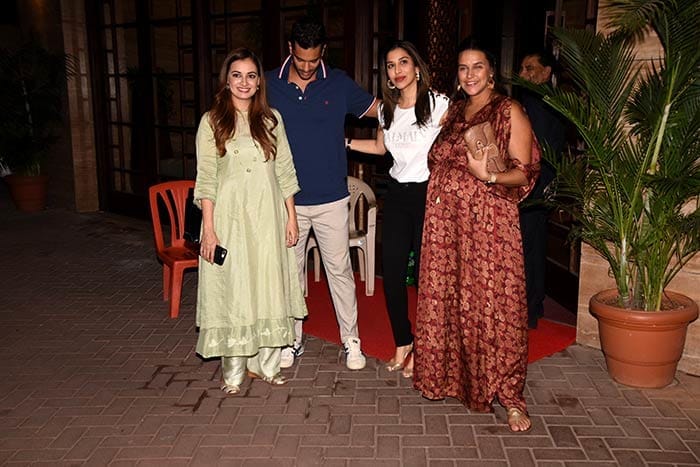 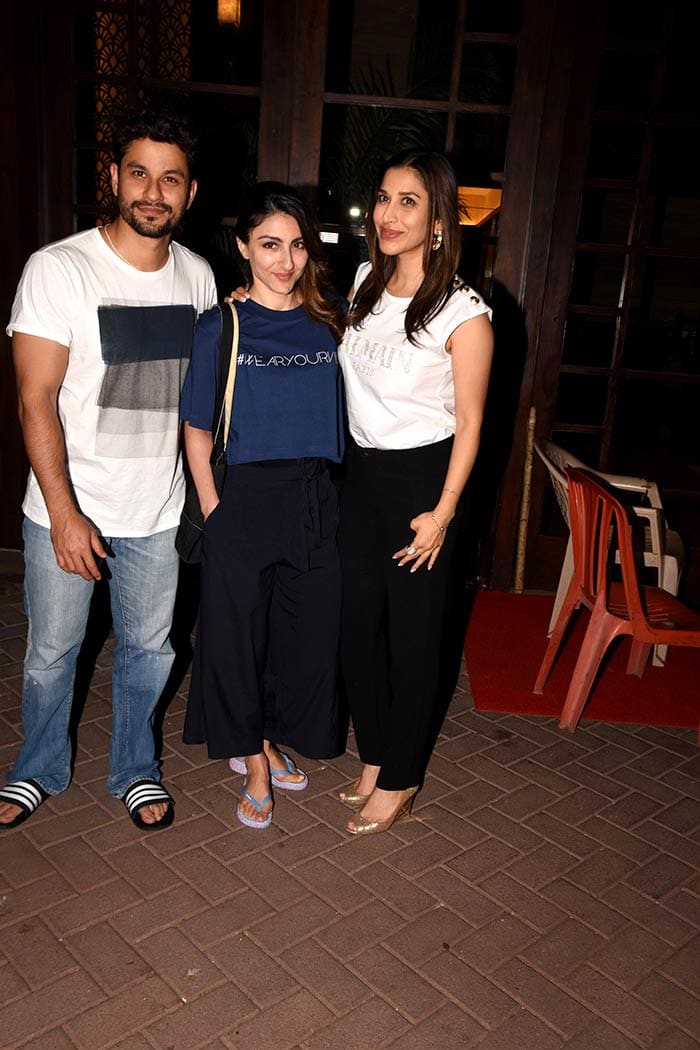 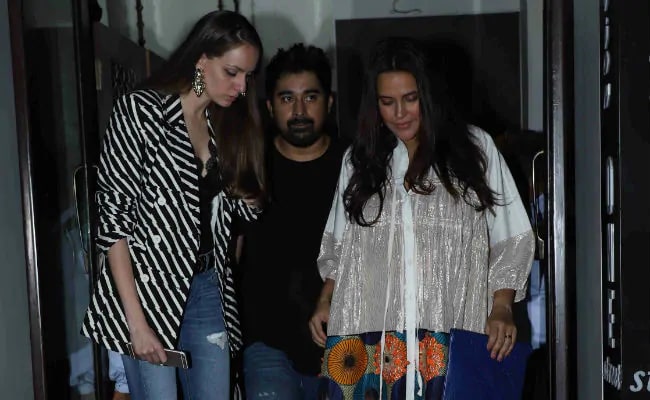 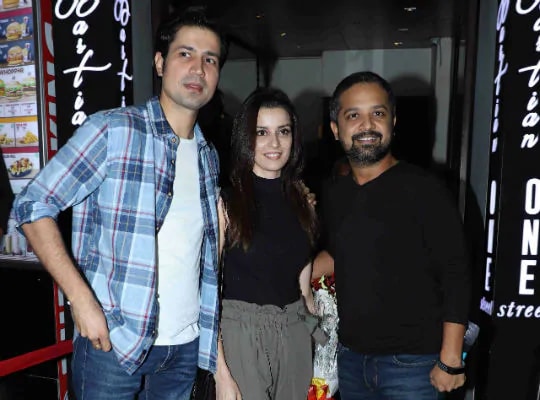 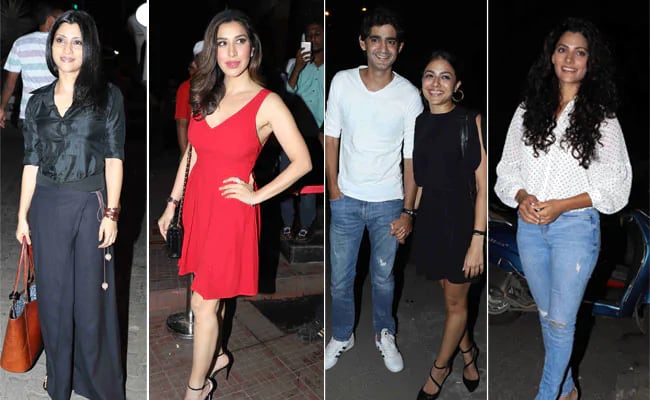 On the work front, Neha Dhupia is currently hosting the third season of her talk show No Filter Neha, while Angad Bedi will next be seen in the film The Zoya Factor alongside Sonam Kapoor and Dulquer Salmaan.