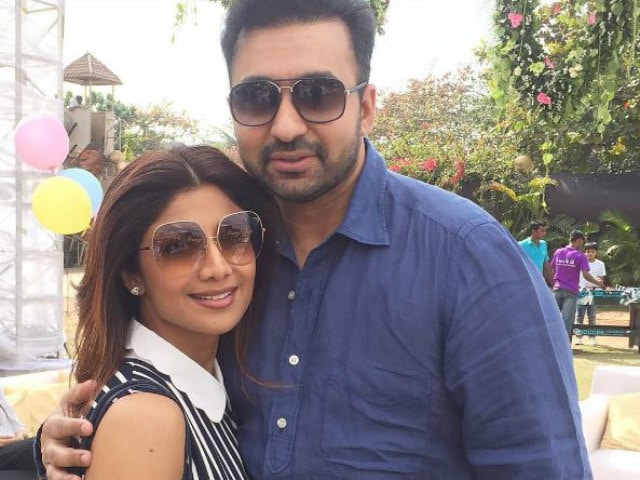 New Delhi: Actress Shilpa Shetty's businessman husband Raj Kundra slammed reports that stated that the duo are headed for a split in a tweet on Thursday.

https://t.co/1kH2yKejsN like seriously?? I better spend more time at home... whoops 1.30 am returning HOME from office

The news report tweeted by Raj also suggested that he has temporarily shifted to his office to avoid spending time at their Mumbai residence.

Shilpa and Raj, both 40, married in 2009 and are proud parents to son Viaan. The Kundra's celebrated Viaan's fourth birthday on May 21 and Shilpa shared a family photo from the party on Instagram:

All MINE My familyFeel so blessed , God is so kind.. Gratitude always #happiness #family #gratitude #unconditionallove

Shilpa Shetty is the star of films like Baazigar, Dhadkan, Phir Milenge and Life in a... Metro. Shilpa was last seen in 2014 movie Dishkiyaoon.