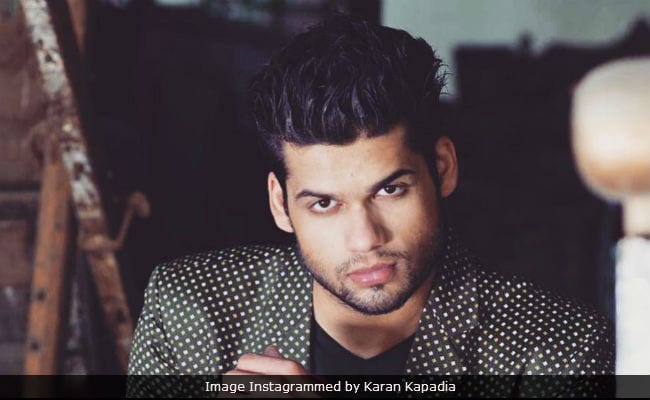 New Delhi: Actor-turned-writer Twinkle Khanna's cousin Karan Kapadia is all set to make his Bollywood debut with Tony D'Souza and Vishal Rana's upcoming yet-untitled film. Karan, who is Dimple Kapadia's nephew, shared how he's prepping for the film. In an interview with news agency IANS, he said, "I've learnt to ride a horse and the bike. I've been swimming and I trained in martial arts for six months in Bangkok. The actor learnt the craft from Jeff Goldberg Studio. Karan also said that he earlier weighed 112 kg, but because of his regular gym workout, he is now fit and healthy with 88 kg.

Karan's Bollywood debut will be directed by Behzad Khambata.

Karan's brother-in-law and actor Akshay Kumar shares a close association with Tony D'Souza. They have worked together on two films Blue and Boss. Earlier, mid-day also reported that Dimple Kapadia and Akshay Kumar will have cameo roles in Karan's film.

"Akshay and the whole family are supporting the film in every way possible. In fact, it was Akshay who had introduced Karan to Tony at his party. Tony knows how much this film means to the superstar, so, he is going the extra mile to ensure Karan makes a promising start in Bollywood," a source close to the project told mid-day.

Promoted
Listen to the latest songs, only on JioSaavn.com
Karan is actress Dimple Kapadia's late sister Simple Kapadia's son and the youngest in Kapadia family. Karan was all of 16 when he assisted director Rahul Dholakia in his film titled - Society. Jointly produced by Shrikant Bhasi, Nishant Pitti, Tony D'Souza and Vishal Rana, the film is slated to release next year.