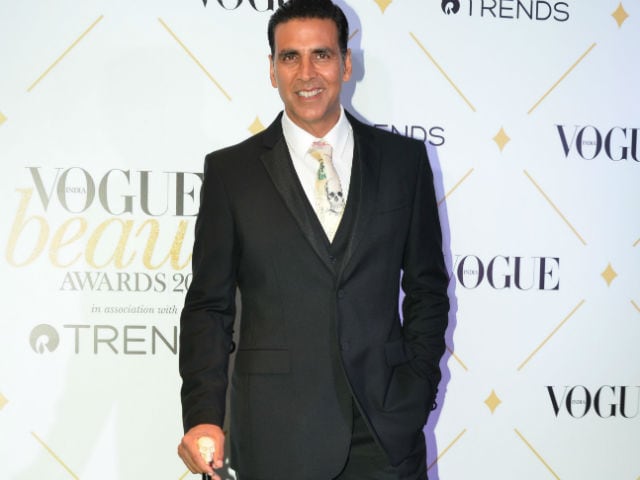 New Delhi: As author Twinkle Khanna's cousin Karan Kapadia is prepping for his Bollywood debut, her husband, actor Akshay Kumar and mother Dimple Kapadia are all set to do cameos in the film, reports mid-day. Karan, 24, is Dimple Kapadia's late sister Simple's son. "Akshay and the whole family are supporting the film in every way possible. In fact, it was Akshay who had introduced Karan to Tony at his party. Tony knows how much this film means to the superstar, so, he is going the extra mile to ensure Karan makes a promising start in Bollywood," a source close to the project told mid-day. The untitled film will be a romantic drama and will be produced by Ranjeet Sharma while Tony D'Souza is the creative director.

Promoted
Listen to the latest songs, only on JioSaavn.com
mid-day further reports that Akshay, 50, will also be announcing Karan's debut on social media. Karan has studied acting at the Jeff Goldberg Studio in Mumbai and at the age of 16, he assisted director Rahul Dholakia in his film titled Society. Since childhood, Karan aspired to become an actor and told mid-day that both Akshay and Dimple Kapadia supported him. "They were extremely supportive of his decision to join the movies. They both warned me that it won't be an easy journey ahead."

While the director of Karan's Bollywood debut is yet to finalised, mid-day reports that debutant Ashima Sharma has been roped in to play the female lead. The project is slated to go on floors in October. "The first schedule will last for 15 days. The team has decided to kickstart the film after Navratri, as it is an auspicious period," the source said. The film will release next June.