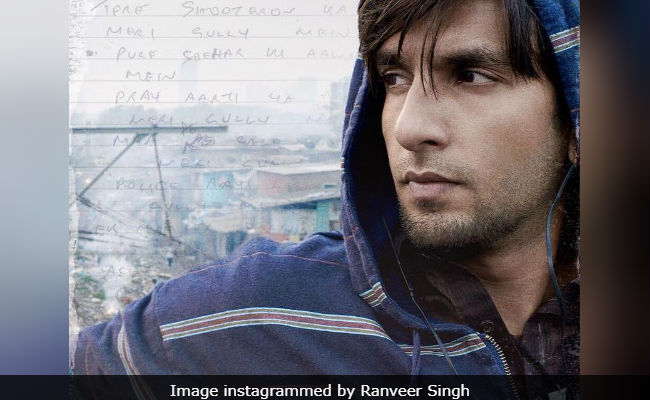 Murad in Zoya Akhtar's Gully Boy could not be more different from the flamboyant persona of Ranveer Singh but director Zoya Akhtar says it was not difficult for the actor to play the sensitive rapper character of the film.

Zoya, who first worked with Ranveer in Dil Dhadakne Do, says his flamboyant side often hides his depth and gravitas.

"Of course, we only see the flamboyant side but Ranveer is also very sensitive, extremely perceptive and nuanced. He is nuanced as a person and as an actor. I have a deep friendship with him and I know he is capable of a lot of sensitivity. So I found it easy to tap into that. He is a great actor and I don't think there is anything that he can't do," Zoya told PTI in an interview.

When asked whether his excessive energy maybe a part of an image, Zoya said, "No, that's him. He is a complete package."

The director said it was great to know that people were praising Ranveer, Alia and other actors' performance in the film because they had really worked hard on the project, about a budding street rapper.

(Except for the headline, this story has not been edited by NDTV staff and is published from a syndicated feed.)
Comments
ranveer singhranveer singh gully boyzoya akhtar