There's A Reason Twinkle Khanna Was Hiding Her Face. But "Wait For The Big Reveal"

"The next thing people will do after we run out of masks," said Twinkle Khanna Twinkle Khanna was spotted on the sets of an ad shoot in Bandra on Friday afternoon. In a surprising move, the actress covered her face with a blank sheet of paper on her way to the car while exiting the shooting location. Dressed in a pink, silk kimono, Twinkle had her hair tied in a neat bun but her face was barely visible as she navigated the paparazzi and dodged their attempt to get a closer look. Before fan-clubs could began speculation and make videos of Twinkle hiding her face go viral, she only dropped an Instagram post, dipped in her signature sense of humour. Making an oblique reference to the coronavirus scare, Twinkle wrote: "The next thing people will do after we run out of masks. Me? I am rocking a unibrow for something new. Wait for the big reveal."

Take a look at the video she shared:

The next thing people will do after we run out of masks:) Me? I am rocking a unibrow for something new- Wait for the big reveal

However, Twinkle may have been trying to keep her new look under wraps but she wasn't really offended by the intrusive paparazzi and we could spot her smiling in a blink-and-miss moment in the video. Here are more photos of Twinkle from outside the ad shoot. 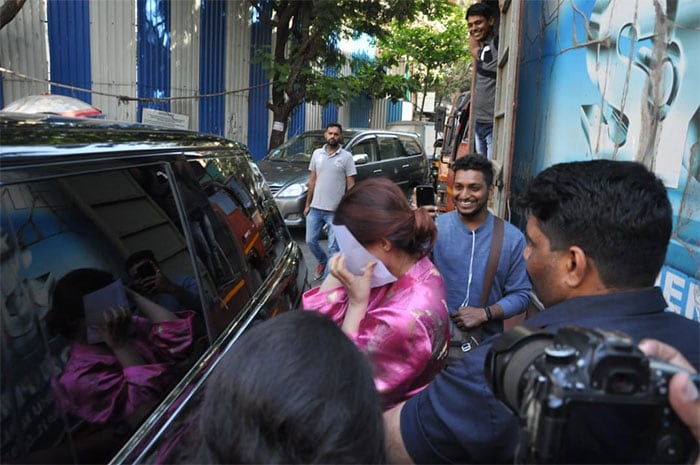 Twinkle Khanna spotted outside an ad shoot in Bandra 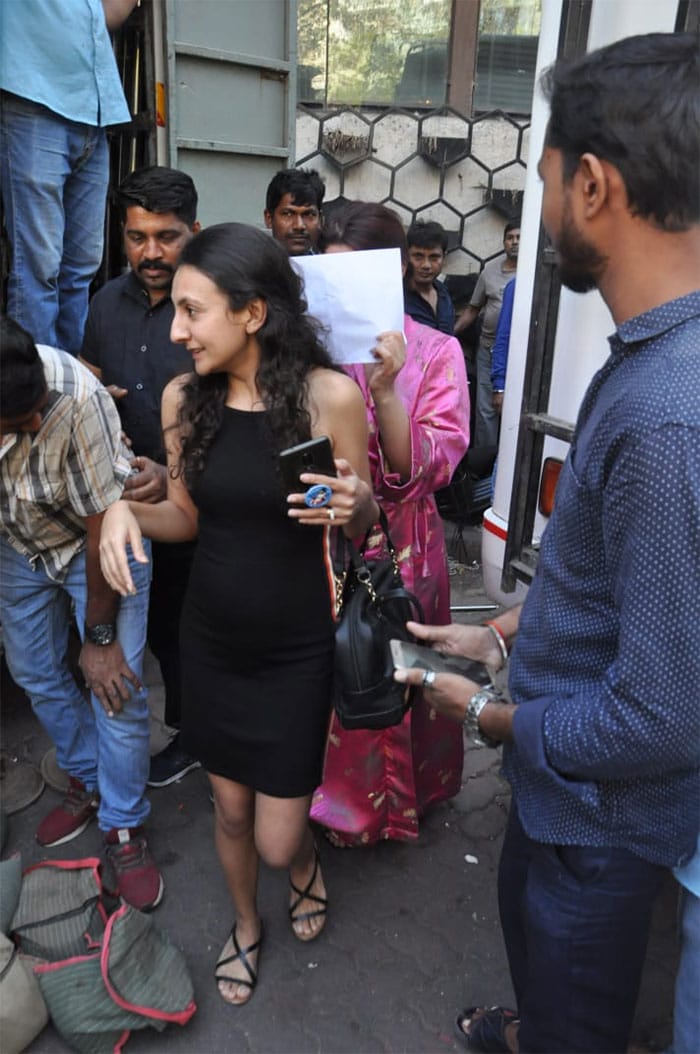 Twinkle Khanna spotted outside an ad shoot in Bandra

Twinkle also recently found this joke about sanitizers going out of stock amidst the coronavirus scare funny. "This is IT," she wrote for Stephen King's tweet.

Former actress Twinkle Khanna, who switched careers to become a best-selling author, often features in advertorials. Twinkle, who has had a brief career in films, doesn't hesitate to joke about "legendary acting skills". She currently sports many hats - she's a columnist, an interior designer, a producer and also a Twitter humourist. Twinkle Khanna and Akshay Kumar celebrated their 19th wedding anniversary in January this year.