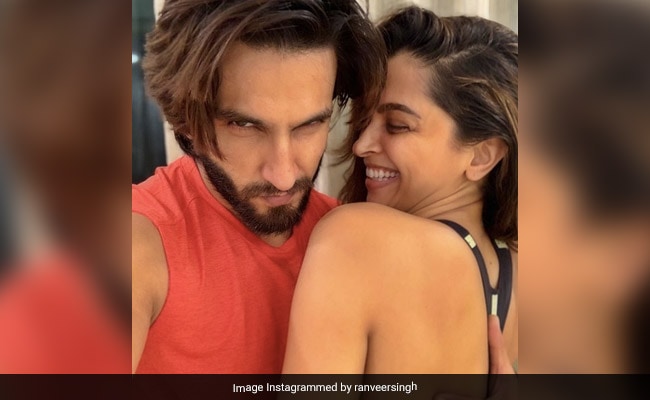 Ranveer Singh shared a nostalgia post marking seven years of his 2013 film Lootera, which his actress wife Deepika Padukone thinks is "one of his best performances." Ranveer shared two video montages - one dedicated to his character in the film while the other also included his co-star Sonakshi Sinha. In the comments section of the former post, Deepika Padukone wrote, "One of your best performances!" Deepika and Ranveer has co-starred in movies like Ram Leela, Bajirao Mastani and Padmaavat (in which they did not have scenes together). When it released in 2013, Lootera was an instant hit with the critics who praised the movie and its cast for the exceptional performances. Lootera, directed by Vikramaditya Motwane, is party based on O Henry's 1907 short story The Last Leaf. 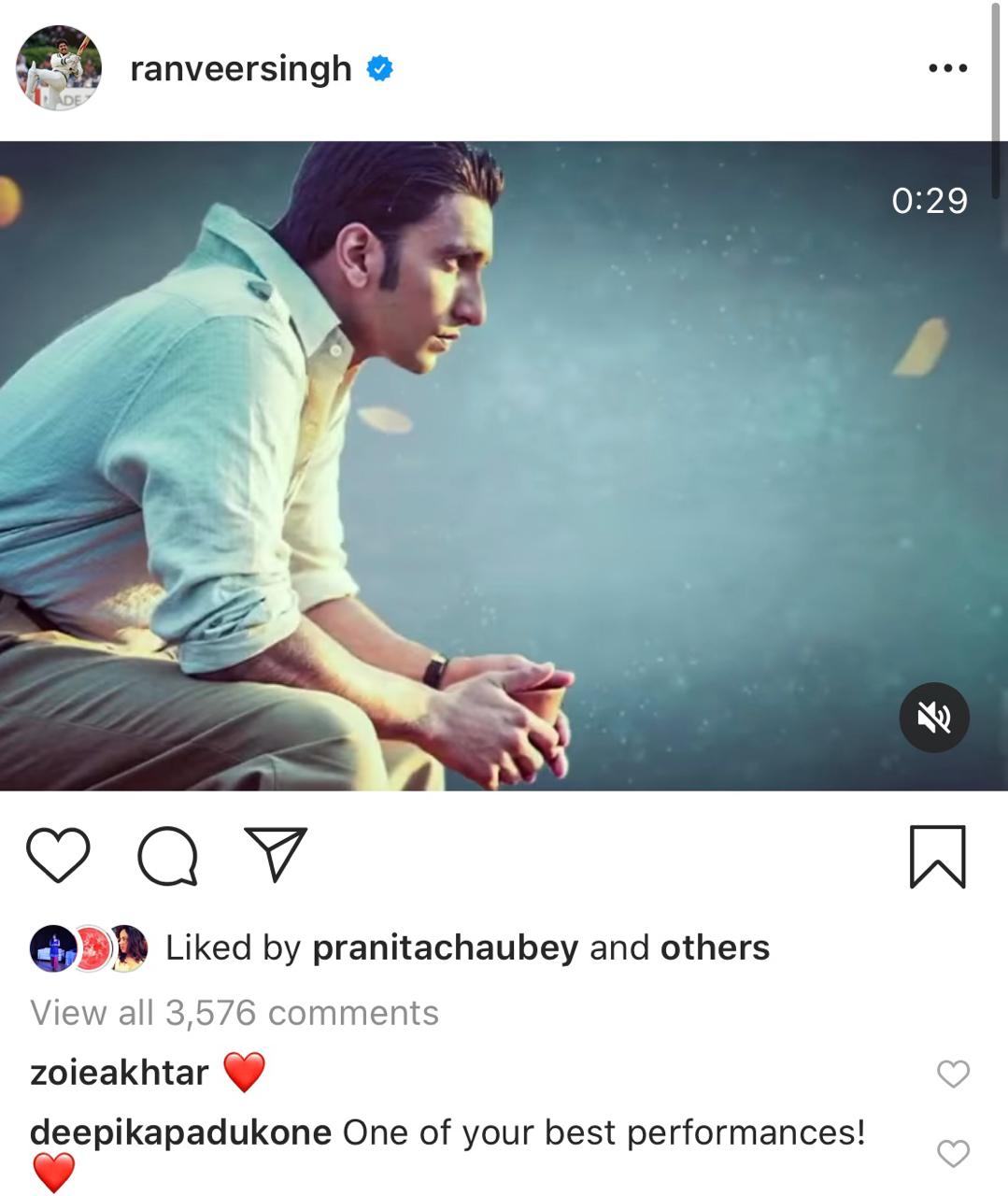 In Lootera, Ranveer Singh plays the role of a con artiste, who falls in love with Pakhi (Sonakshi Sinha), the daughter of a zamindar, whom he dupes. A few years later, Pakhi, who is dying of tuberculosis, briefly teams up with the cops to get him arrested but their love for each other gives their fate another twist.

As of now, Ranveer Singh is awaiting the release of Kabir Khan's '83, in which he plays the role of Kapil Dev while Deepika makes a special appearance as Romi Bhatia, wife of Kapil Dev. The film is based on India's historic cricket world cup victory in 1983. The film was originally slated for April 2020 release. However, due to the nationwide lockdown following the COVID-19 pandemic, the film's release was rescheduled for December 2020.

Deepika Padukone was last seen in 2020 film Chhapaak, which she produced. The movie was directed by Meghna Gulzar.