The Condition on Which Jacqueline Fernandez Will do Adult Comedies 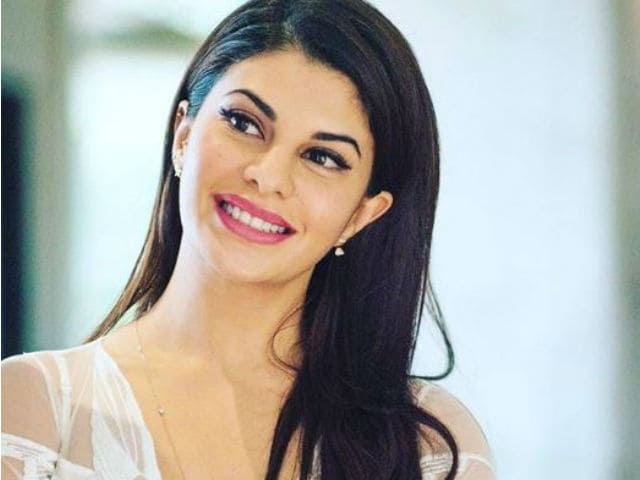 Mumbai: Actress Jacqueline Fernandez wants to try her hand at different genres in cinema, and she says she will be willing to do a sex comedy provided it is done aesthetically.

Asked if she is comfortable doing a sex comedy, Jacqueline said: "I don't know... It depends with the making it could be tricky there is a thin line so it actually depends on who is making it and how it's being made."

The Sri Lankan beauty is also open to Hollywood films.

"If it works out, I will definitely do it. We are moving into a time where cinema has become so globalized and actors have become globalized. I would love to be a part of as many different kinds of cinema as possible.

"It's interesting to work with different actors. I have done a Toronto film, British independent film... So it's interesting. It would be amazing to get that kind of opportunity."