The Choreographer Who First Taught Shahid to Dance Like a Shaandaar 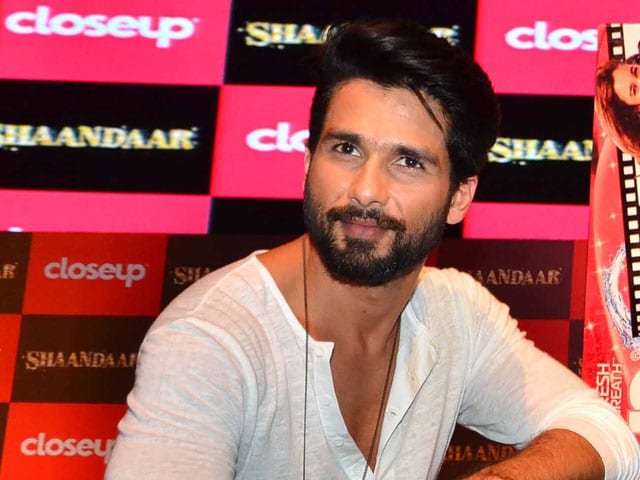 Shahid will soon be seen on the silver screen in Shaandaar

Mumbai: Actor Shahid Kapoor, who started his career in showbiz as a background dancer, has thanked choreographer Geeta Kapoor for teaching him the first dance steps of his dancing career.

The actor, who will soon be seen on the silver screen in Shaandaar opposite Alia Bhatt, got nostalgic during the final episode of a dance reality show Jhalak Dikhhla Jaa Reloaded. Shahid is judging the Colors show, the final episode of which will be aired on October 10. Geeta had choreographed Shahid as a child for his very first advertisement.

Shaandaar is Shahid's first film after his marriage with Delhi-girl Mira Rajput earlier this year.

Shaandaar is a romantic comedy set against the backdrop of a destination wedding. Produced by Dharma Productions and Phantom Films, the film has been directed by Vikas Bahl, and will release on October 22.