The Birth of a Nation Scores Wins At Sundance Film Festival 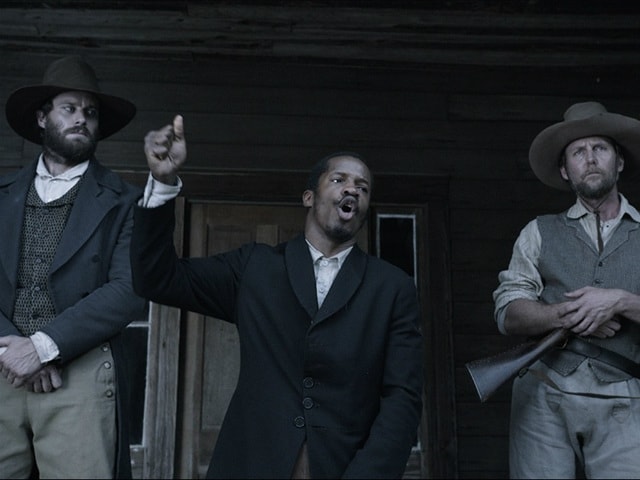 A still from The Birth of a Nation.

Los Angeles: The Birth of a Nation, a drama about a 19th century slave revolt in Virginia, swept top prizes at the Sundance Film Festival on January 30.

The movie, acquired earlier this week by Fox Searchlight for a record-shattering $17.5 million, won the grand jury prize and the audience award at the prestigious festival held in Park City, Utah.

The dual awards mark a major victory for filmmaker Nate Parker, who wrote and directed the movie about Nat Turner, who led a slave rebellion in 1831.

It also comes at a time when Hollywood is under fire for its lack of diversity in the list of actors and filmmakers nominated for Oscars this year.

"Thank you, Sundance, for creating a platform for us to grow, in spite of what the rest of Hollywood is doing," Mr Parker, who is black, said as he accepted the grand jury prize for his film already being touted for a 2017 Oscar nomination.

The US documentary grand jury prize was awarded to Weiner, a behind-the-scenes portrait of disgraced US politician Anthony Weiner as he attempts a comeback by running for mayor of New York.

The audience award in that category went to Jim: The James Foley Story, a documentary about the US journalist slain by the Islamic State group in 2014.

In the world cinema category, the grand jury prize for a drama went to Sand Storm, an Israeli film that follows the struggle of women in a Bedouin village, while the audience award went to Between Sea and Land, a Colombian movie about a man afflicted with an illness that confines him to his bed, and his mother who cares for him.

Both the audience and grand jury prizes for foreign documentary went to Sonita, about an 18-year-old Afghan refugee illegally living in Tehran and who dreams of becoming the next Rihanna.

The Sundance Film Festival founded by actor Robert Redford is considered a showcase for independent and documentary films and festival winners often go on to receive critical acclaim and Hollywood awards season glory.

Last year, the crop of movies shown at the festival yielded Brooklyn, which is up for three Oscars next month, including best picture and best actress for its Irish star Saoirse Ronan.

Here is a full list of prize winners from Saturday's awards: