The Beatles Ashram in Rishikesh Gets a Facelift, Now Open to the Public 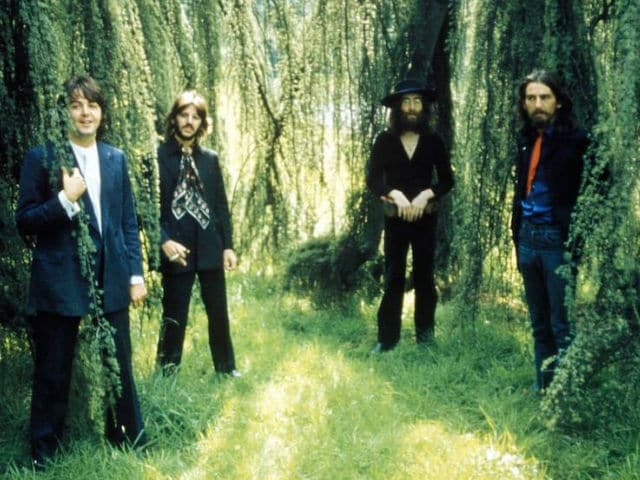 This image was posted on Facebook by The Beatles

Rishikesh: In 1968, when The Beatles made their way to Maharishi Mahesh Yogi's Chaurasi Kuttiya Ashram, situated on the periphery of the Rajaji Tiger Reserve in Rishikesh's Uttarakhand, little did they know that their beloved retreat would slowly make its way on the world map as the 'Beatles' Ashram', where the band composed some of their famous songs sitting on the banks of the river Ganga.

Today, four decades later, "This temple of spirituality has been renovated and opened for public who see the Chaurasi Kuttiya as an epitome of yoga, spirituality and music," said Pann Davey, an ardent fan of the band from Norway. (Also Read: 50 Years Later, 10 Fun Moments From The Beatles' A Hard Day's Night) 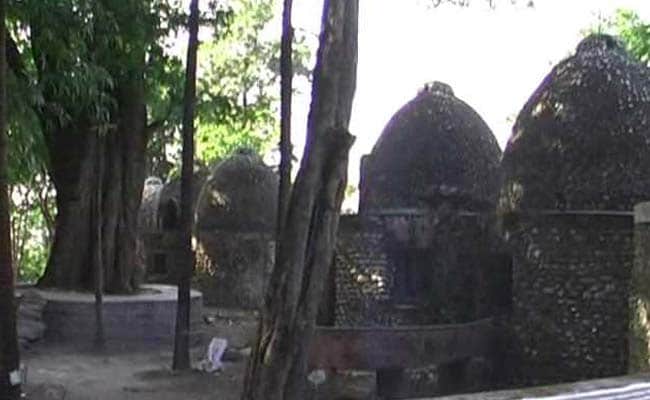 "This is our state's treasure and its opening is an important landmark for us. We plan to include a yoga learning centre and meditation classes at a later stage. Our aim is to ensure that visitors don't simply come for The Beatles connection, but to learn the magic of nature, meditation and yoga," Uttarakhand Forest Minister Dinesh Aggarwal, chief guest for the opening ceremony, stated.

The opening of the ashram on December 8 also marked the 35th death anniversary of The Beatles' lead member John Lennon, making this more special for The Beatles' fan Mitriya who came all the way from Russia to witness the iconic retreat location being converted into an eco-friendly tourist destination.

The location offers nature trails with tickets for the ashram being priced at Rs 600 for foreigners and Rs 150 for Indians, a nominal price for those who want to catch a glimpse of the location where their favourite band were regenerated; refreshed and found peace and made music.