The Batman Team Member Tests COVID-19 Positive. It Might Be Robert Pattinson

"A member of The Batman production has tested positive for COVID-19," Warner Bros said in a statement 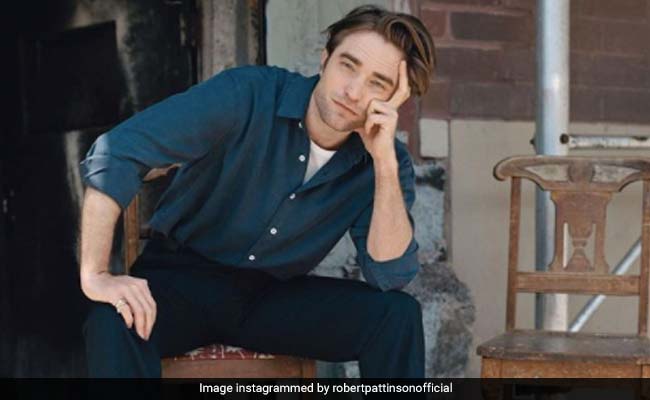 Actor Robert Pattinson has reportedly tested positive for COVID-19, halting production of the film The Batman just days after it resumed following lockdown, reports international media. Warner Bros, the production house that is backing the project, said in a statement to news agency AFP, "A member of The Batman production has tested positive for COVID-19, and is isolating in accordance with established protocols. Filming is temporarily paused." However, several publications such as Vanity Fair and the Hollywood Reporter cited anonymous sources saying that the person who has tested positive is the film's lead actor Robert Pattinson and that the 34-year-old will reportedly self-isolate for two weeks before filming resumes.

The Batman's production, which was taking place in UK, was suspended in March due to the pandemic. Filming only restarted a few days ago. Planet Of The Apes director Matt Reeves is directing The Batman. Besides Robert Pattinson, the film features Zoe Kravitz as Catwoman and Jeffrey Wright as Commissioner Gordon. Paul Dano features as super villain The Riddler (who didn't make appearance in the trailer but was introduced through a voice over). The Batman trailer released last month and it went insanely viral.

The film was originally supposed to release on June 21, 2021 but because of the coronavirus pandemic affecting production, The Batman got a new release date. The film is now slated to release October 1, 2021 in cinemas worldwide.

Before Robert Pattinson, the Batman cape has been worn by actors such as Christian Bale, George Clooney, Michael Keaton, Ben Affleck, Adam West and Val Kilmer.

Robert Pattinson, who stepped into the film industry with Harry Potter And The Goblet Of Fire, became a household name after featuring as the teenage vampire Edward Cullen in the Twilight saga. He has also starred in High Life, Lighthouse, Waiting For The Barbarians and The King. He recently starred in Christopher Nolan's Tenet.