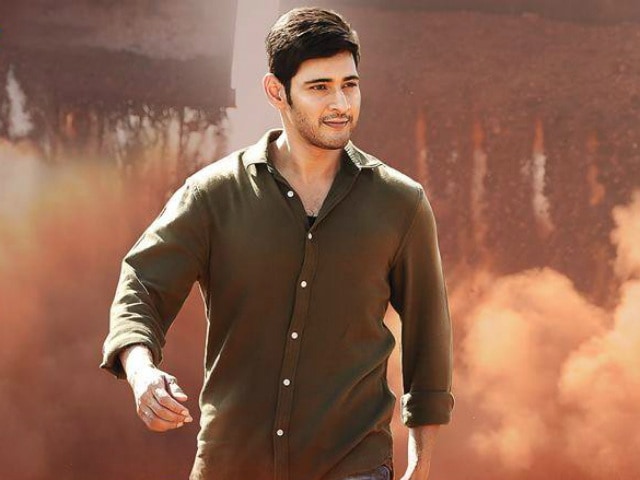 Mahesh Babu in a still from Srimanthudu

Chennai: Actor-filmmaker SJ Suryah has been reportedly roped in to play the antagonist in superstar Mahesh Babu's next Tamil-Telugu bilingual project which is slated to go on the floors from June-July.

"Suryah has been finalised for the project. The makers had initially planned to rope in a Bollywood star. However, it was director Murugadoss who suggested it would be interesting to work with Suryah," a source from the film's camp told IANS.

To keep himself available for the project, Suryah had to miss out on an opportunity to work with Dhanush.

"Suryah was approached to play the baddie in Dhanush's Enai Nokki Paayum Thota, but he couldn't accept the offer as he had already committed his dates to Mahesh's project," he said.

Tipped to be a Rs 90-crore action film, the project will be predominantly shot in Mumbai and the makers are on the lookout for the leading lady.

The film will be financed by Tagore Madhu.