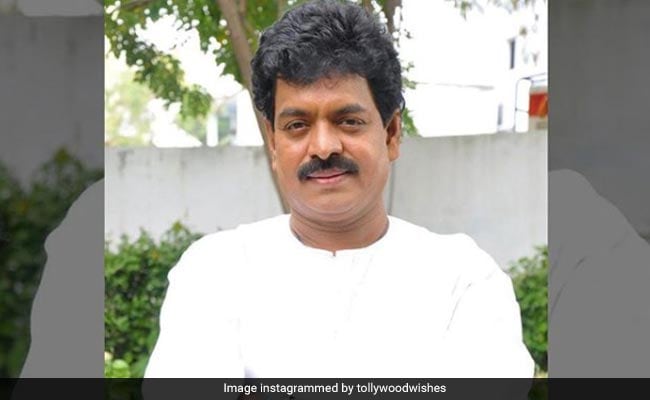 Shivaji Raja is still under observation in the ICU.(Image courtesy: tollywoodwishes)

Telugu star Shivaji Raja, who is known for his comic roles in several television shows and films, was admitted to a hospital in Hyderabad on Tuesday night after suffering a heart attack, reported news agency ANI. The 58-year-old actor's family took him to the emergency department of the hospital after he reportedly complained of chest pain. According to the ANI report, Shivaji Raja's condition is stable now, however, he is still under observation in the Intensive Care Unit (ICU). The actor's friend Suresh Kondeti said that his blood pressure levels fell too low, resulting in a heart attack, reported ANI.

Shivaji Raja has worked in over 150 films. He is known for his performance in Krishna Vamshi-directed 2001 film Murari (in which he co-starred with Mahesh Babu and Sonali Bendre), in the 2005 film Moguds Pellams (directed by Telugu actor Ranganath), in Chandra Sekhar Yeleti-directed 2003 film Aithe and in the 2015 film Srimanthudu, in which he reunited with Mahesh Babu.

Shivaji Raja is also a popular name in the television industry. He is best-known for his comic role in sitcom Amrutam, in which he played the role of a gullible middle-aged man, who owns a restaurant called Amrutha Vilas. He has also worked in television show Papam Padmanabham.

Shivaji Raja has also served as the president of Movie Artistes' Association (MAA).