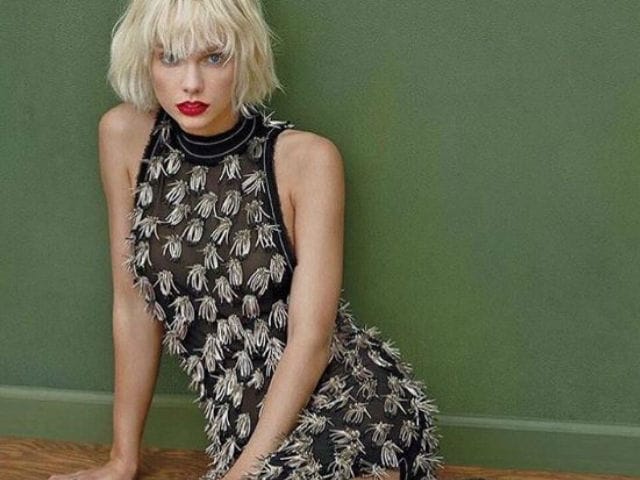 This image was posted on Instagram by Taylor Swift

The 26-year-old Blank Space hitmaker, who is currently spending time in the New York City, never had any plans to be present at the event, reported People magazine.

"Taylor was never scheduled to attend the MTV VMAs," a source said. Taylor, whose last album 1989 released in October 2014, got no nominations at VMAs this time.

Promoted
Listen to the latest songs, only on JioSaavn.com
Last year, the singer picked up the Best Video of The Year Award for her 2014 track Bad Blood.