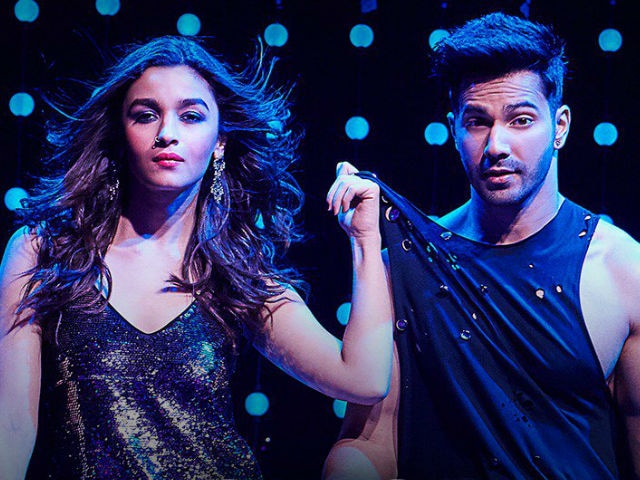 New Delhi: Varun Dhawan and Alia Bhatt's Tamma Tamma Againfrom Badrinath Ki Dulhania will transport you directly to the Nineties. The song is a revamped version of 1990 film Thanedaar's popular song Tamma Tamma Loge and here's the best part - even in 2017, the song's vocals are still by Bappi Lahiri, Anuradha Paudwal. Tamma Tamma redux keeps the best part of the song intact and the additions (new beats and a rap by Badshah) only enhances the look and feel of version #1. In short, Tamma Tamma Again is as awesome as its predecessor. The song's principle choreography and hook steps have also been set to Alia and Varun's dance routine.


The original song was composed by Bappi Lahiri and it has been recreated by Tanishk Bagchi. The rap was courtesy Badshah and vocals were dubbed by Ameen Sayani.

Promoted
Listen to the latest songs, only on JioSaavn.com
Alia Bhatt shared two videos prior to the release of Tamma Tamma Again. In the first video we saw Madhuri Dixit tutoring Alia and Varun to get the hook step of Tamma Tamma right. In the second video Sanjay Dutt (no he didn't dance) said that Varun and Alia are "magic" in the new version.