Taapsee Pannu Gets Stunt Director From The Hulk For Naam Shabana 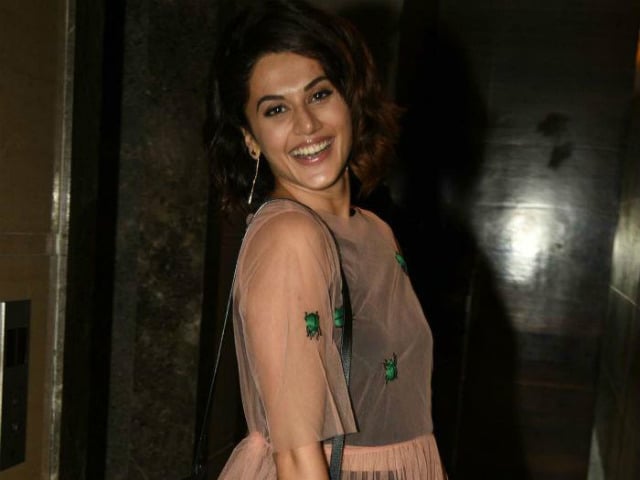 Mr Raffaelli, known for films like The Incredible Hulk, The Transporter and Hitman, is responsible for creating action sequences for Taapsee in the movie, which will also star Akshay Kumar.

Asked about her experience of working with him, she said in a statement: "He is a fanatic stuntman. He makes doing an action sequence very easy. He is not only a good stunt director, but an excellent teacher too."

"He knows exactly how to mentally motivate a person which helps to perform the stunts more effectively. It's an honour to work with him," she added.

Promoted
Listen to the latest songs, only on JioSaavn.com
The film is slated to release in 2017.