Sye Raa Narasimha Reddy teaser refers to the character as long-forgotten in the pages of history. 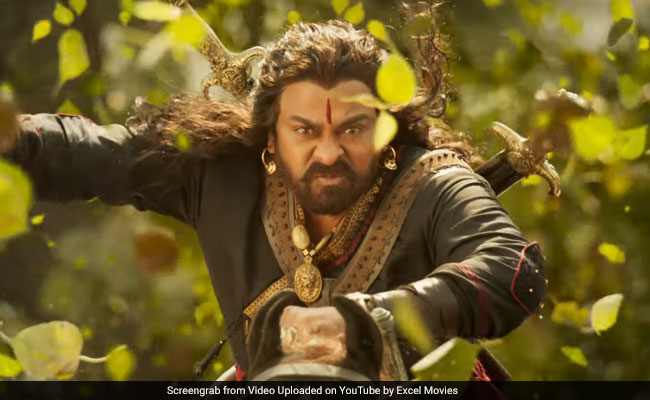 Produced by Chiranjeevi's son actor Ram Charan and directed by Surender Reddy, Sye Raa Narasimha Reddy releases on October 2. The Hindi version of the film is being distributed by Farhan Akhtar and Ritesh Sidhwani's Excel Entertainment.