Swara Bhaskar On Her "Blissful" Relationship With Beau And Marriage Plans 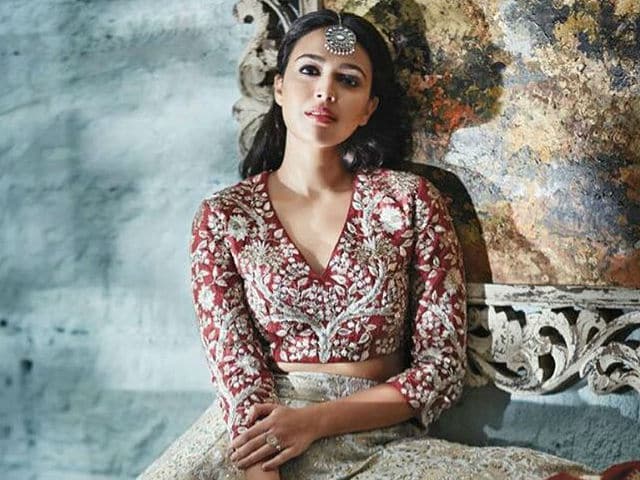 New Delhi: Actress Swara Bhaskar has not time to get married. The 28-year-old actress is currently dating writer Himanshu Sharma but neither of them have the time to get married any time soon, she told news agency IANS. Swara, who is gearing up for the shoot of wedding drama film Veere Di Wedding says she is in a "blissful and directionless relationship" with Himanshu and her work commitments for this year and ahead have occupied them enough that she think there's no time to plan a wedding. She told IANS: "No marriage plans. Himanshu and I joke that we are in a blissful and directionless relationship. More seriously, we are both fairly occupied for the next whole year, year and a half at least. So, really I don't think there's any time to plan a wedding."

Last year there were rumours that Swara and Himanshu have moved in together and may marry soon. However, their spokespersons denied such developments.

Promoted
Listen to the latest songs, only on JioSaavn.com
Swara debuted in Bollywood with 2010 film Guzaarish. Arjun Kapoor's Aurangzeb and Salman Khan's Prem Ratan Dhan Payo are also on her credits list. She will be next seen in Veere Di Wedding co-starring Kareena Kapoor Khan, Sonam Kapoor and Shikha Talsania. The film is directed by Shashanka Ghosh and produced by Sonam's sister Rhea Kapoor.