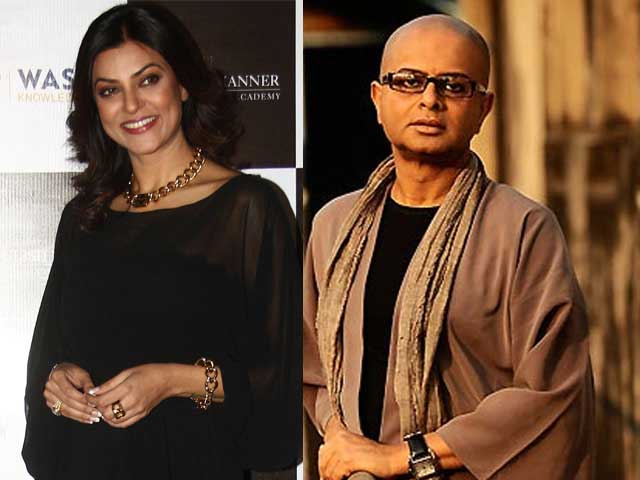 Sushmita says Rituparno Ghosh was discussing a film with her

Mr Ghosh, the maker of many acclaimed and award-winning films, died on May 30, 2013, following a heart attack.

While speaking about her late entry into Bengali films, the Bengali beauty told the media, "This will remain a regret. Ritu da, before he passed away, was discussing a film. He was coming to Bombay quite often. That was the film I would have done. But he left us before that happened and I will regret that."

She said Mr Ghosh was an honest person and filmmaker.

"Not only as a human being and director, both, he was honest and he was my kind of person," Sushmita said.

The film is slated to release on May 1 and its trailer has garnered more than 100,000 views since its release earlier this month.