"Rest in peace, Sushant. Prayers and strength to your family and loved ones," Aishwarya Rai Bachchan paid tribute to the late actor in these words 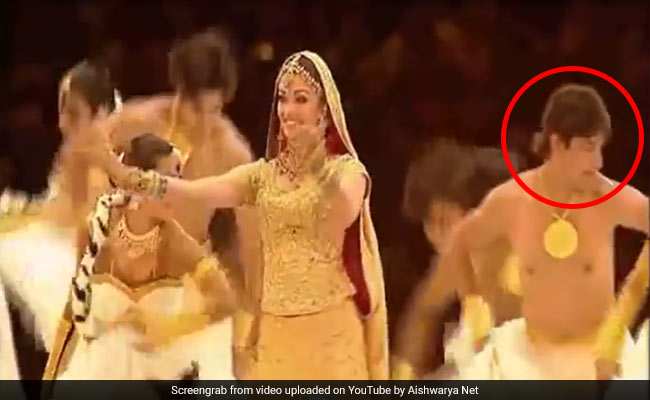 Before late actor Sushant Singh Rajput became a big star in Bollywood and the Indian television industry, he was a part of Shiamak Davar's dance troupe and performed as a background dancer at several events. A few days after the actor's death, the Internet recalled the moment when the Kai Po Che! actor was one of the background dancers during Aishwarya Rai Bachchan's performance at the 2006 Commonwealth Games closing ceremony in Melbourne, Australia, where they represented India and invited the Commonwealth nations to the 2010 games which were hosted by India in New Delhi. 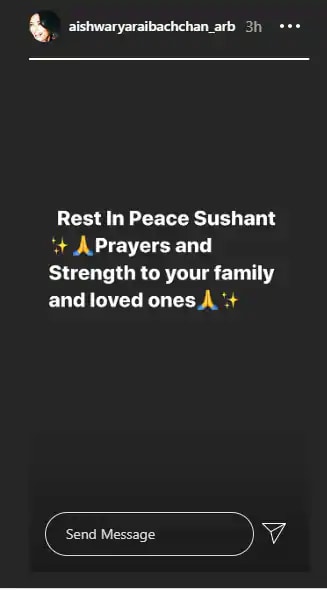 Sushant Singh Rajput, who was also a background dancer in Aishwarya Rai Bachchan and Hrithik Roshan's song Dhoom Again, was a participant in the dance reality shows Zara Nackhe Dikha and Jhalak Dikhla Jaa. In one of the reality shows, Sushant recalled the incident and said, "As part of the act, I was supposed to lift Aishwarya. When the moment arrived, I lifted her but forgot to bring her down. This happened for nearly a minute. Aishwarya wondered why I'm not putting her down," stated Hindustan Times.

Sushant Singh Rajput died by suicide on Sunday afternoon, said police. No suicide note was found and investigation is being conducted.