'Survived Only Because Of Salman Khan': Veergati Co-Star Pooja Dadwal, After Beating Tuberculosis

Apart from supervising her treatment, Salman's Being Human Foundation also arranged for multi-vitamins and protein supplements for Pooja Dadwal. 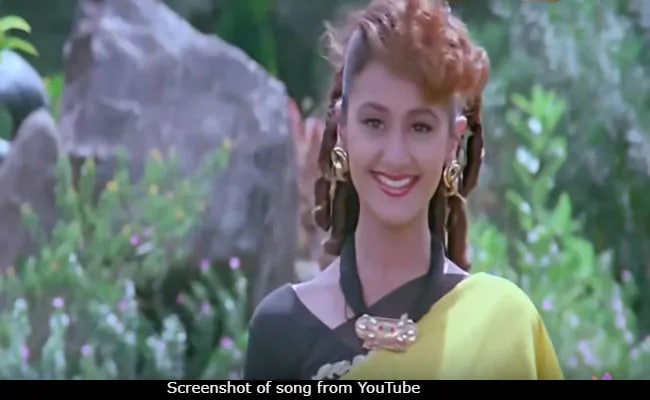 Pooja Dadwal was admitted to a hospital for several months

Former actress Pooja Dadwal, who starred in Salman Khan's 1995 film Veergati, has just been discharged from Mumbai's Sewri TB Hospital after a long and strenuous battle with tuberculosis, reported Mumbai Mirror. Ms Dadwal, who previously worked as a casino manager in Goa, headed to the beach destination after being discharged and attributed credit to Salman Khan for her improved health in a conversation with Mumbai Mirror: "One of the side-effects of tuberculosis is social rejection but I am really thankful to Salman Khan who lent me the support. From clothes to soaps, diapers, food, medicines, his foundation took care of everything. If I survived the ordeal, it is only because of him."

According to the report, apart from supervising her treatment, Salman's Being Human Foundation also arranged for multi-vitamins and protein supplements for Ms Dadwal. Pooja was admitted to the hospital on March 2 - she weighed 23 kilos at that point and now, she was diagnosed to be healthy at 43 kilos. However, Dr Lalit Anande, who was handling Ms Dadwal's case, told Mumbai Mirror that she has to continue her medication for another month.

Pooja shared about being shunned by her family and closed ones when she was disgnosed with tuberculosis, something which she had also mentioned in a previous interview: "My family and friends had abandoned me. I gave up all hope after the doctors told me that my lungs were severely affected. Incessant coughing and breathlessness had left me weak. And I saw so many like me, dying all alone - their friends and family, like mine, had deserted them. But then I decided that I don't want to end up like that. I decided to fight, to not let the disease win."

Soon after Pooja Dadwal was hospitalised in March, the actress told Navbharat Times that she was "penniless" and was trying to contact Salman Khan for help. "I got to know six months ago that I was suffering from tuberculosis. After learning about this I tried to contact Salman Khan but there's been no response yet." Soon after at an event in Pune, Salman assured that his foundation has reached out to the actress with aide. Meanwhile, a video of Ms Dadwal's Tumse Pyar Ho Gaya co-star Ravi Kishan handing over money and fruits was widely being shared on the Internet.

In Veergati, Pooja Dadwal was cast opposite Salman's brother-in-law Atul Agnihotri. She has also starred in films like Inteqam, Hindustan and Dabdaba.