Super 30 Movie Review: Hrithik Roshan is horribly miscast in another botched Bollywood biopic that never gets its arithmetic right. 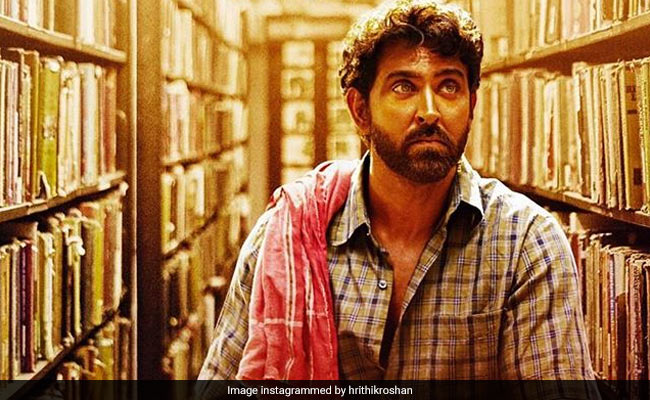 The protagonist of Super 30, a Patna math whiz who makes complex concepts fun and accessible for impoverished IIT aspirants under his tutelage, is himself a socially and economically disadvantaged man who fought off prejudice and privation to achieve enviable academic success and turn around the fortunes of many others like him. The story of the real-life Anand Kumar should have added up to a commensurate cinematic triumph. It does not. Super 30 is overly simplistic and excessively fanciful when it is not downright vapid.

The intricacies of life and the dynamics of reality are accorded only peripheral importance in what had the potential to be a genuinely elevating, illuminating saga of underdogs taking on a lopsided education system and coming up trumps. Barring a moving moment here or an inspired touch there, which are too few and far between anyway, Super 30 fails to draw the audience into the world of the characters that it champions because it merely skims the surface of a massive mound of tangled issues. In one apology of a scene late in the second half, the film fleetingly alludes to a theme that needed far greater elucidation: the affirmative action versus meritocracy debate. Anand, bleeding profusely from a bullet-inflicted wound, is wheeled into a hospital. The doctor on duty shows no sense of urgency. An angry peon threatens to use physical force to get the medical officer to snap out of his shocking apathy.

The wounded man's brother pleads with the hospital staffer not to take matters in his hands. The latter retorts: he deserves this treatment for he is a "donation wala doctor", implying that the man playing hooky has a medical degree acquired through money power. This is an accusation that is obviously made with the intent to counter those who blame caste-based reservation for the creaking healthcare system. Although the Dronacharya-Arjuna-Eklavya episode from Indian mythology is brought up on one occasion elsewhere in the film, Super 30 studiously plays down the caste discrimination angle. 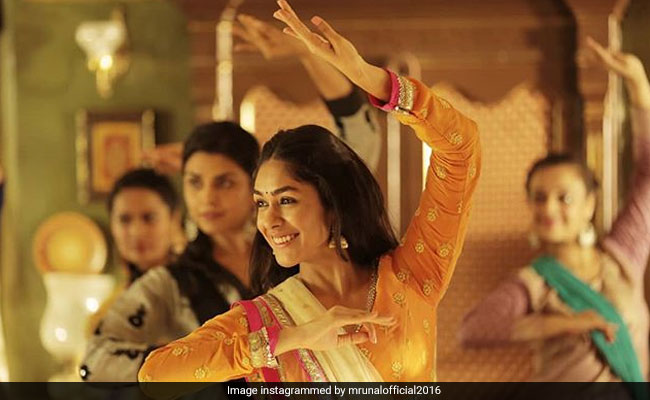 Super 30 Movie Review: It is overly simplistic and excessively fanciful

The precision of numbers eludes the Vikas Bahl-directed film by a significant margin, resulting in an overcooked, sloppy, inordinately stretched-out drama that never gets its arithmetic right despite its topicality. That isn't surprising. Mumbai's mainstream moviemakers, trapped in a web of old habits and outmoded notions of commercial viability, are terrible at capturing the nuances of personalities who still live, breathe and work in our midst. Super 30, which is another botched Bollywood biopic, not only does nothing to dispel the well-founded fear, it vindicates it no less than Bhaag Milkha Bhaag and Mary Kom did.

Super 30 renders the story of a change agent and his beneficiaries with unbearably ragged and broad strokes, in the bargain trivializing the scale and purpose of the hero's struggles. Anand has to wage war on many fronts. He is a man of limited financial means. He has to take on an education mafia that has the blessings of powerful politicians. And, last but not least, he has to reckon with the class/caste divide that stops youngsters born on the wrong side of the tracks from a crack at the IIT entrance examination. 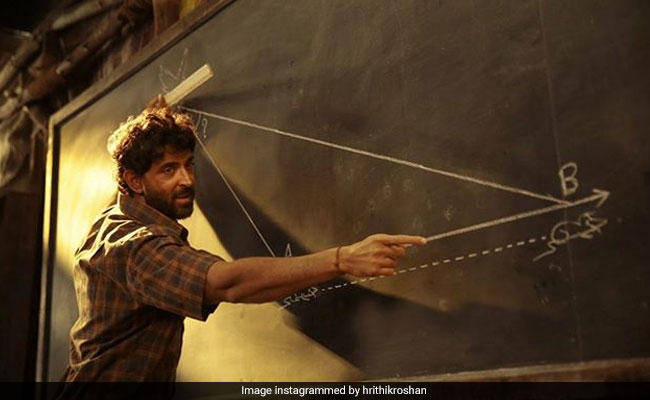 Super 30 Movie Review: Anand Kumar's story should have added up to a cinematic triumph

But given the slapdash manner in which the story is sought to be spiced up with extraneous, fanciful dramatic tropes, Super 30 is unable to craft a convincing portrait of Anand Kumar and his proteges, youngsters struggling to shrug off the misfortune of having been born into poverty and social backwardness.

Hrithik Roshan is nearly as horribly miscast as Anand Kumar as Priyanka Chopra was as Mary Kom. Not that the lead actor does not give the role his all. His enthusiasm never flags. However, his darkened skin tone and off-the-mark Bihari accent, which fluctuates wildly, get in the way of lending authenticity to the portrayal.

We can only watch perplexed as 30 underprivileged teenagers (played by actors who look far more the part than the superstar who top-lines the cast, which of course isn't saying much) are led repeatedly into absolutely ludicrous situations. It is all designed to mythologize a real-life hero in a way that turns him into a comic-strip problem-solver.

The second half of the film, which begins with the first batch of 30 students shedding their misgivings and throwing their lot behind Anand Kumar, is reduced to outright farce. Ladaai (fighting) overshadows padhaai (studies). First off the blocks is a competition between Anand's diffident proteges and the English-speaking students of a coaching academy for the rich which involves the former group performing scenes from Sholay in an a musical play with songs and dialogues in pidgin English, purportedly aimed at helping the children rid themselves of their linguistic inhibitions. And then, in the pre-climactic moments, Anand's wards employ their classroom learnings to outwit, hold your breath, a gang of goons sent out to eliminate their beloved tutor. 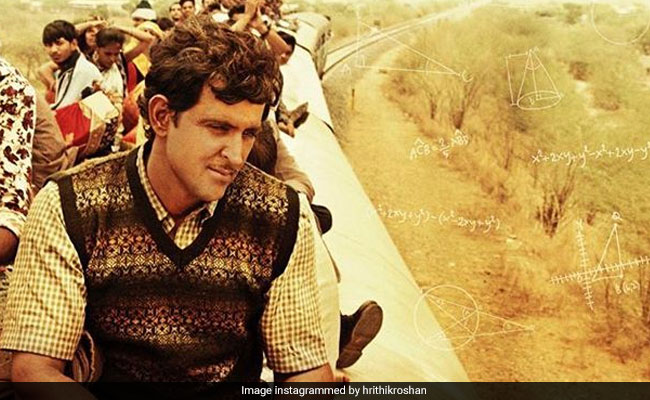 Super 30 Movie Review: It has been shot on studio sets rather than on real locations

The principal bad guys in this turgid tale are a loquacious education minister, Shreeram Singh (Pankaj Tripathi), and a profit-seeking teacher Lallan Singh (Aditya Shrivastava). Neither is allowed to be anything more than caricatures, as a result of which two quality actors are wasted for the purpose of creating laboured conflict points to carry the drama forward. All that does is rob the film of all semblance of believability.

Early in the film, the education minister hands out a medal to Anand Kumar - 45-year-old Hrithik Roshan strives very hard to look like a young scholarship seeker - and promises him financial assistance for higher studies. When Anand receives a call-up from Cambridge University, he and his postman-father (Virendra Saxena) turn up in the politician's janata durbar in an attempt to hold him to his word. But the father-son duo makes no headway and Anand's Cambridge dream is stymied.

Things take a temporary turn for the better when Lallan Singh finds Anand selling papad on a Patna street and offers him a job as a star math teacher in a thriving coaching institute. Anand's money flow improves dramatically. His younger brother Pranav Kumar (Nandish Sandhu) is thrilled to bits. But Anand decides to bail out of the teaching shop when he spots a needy boy solving math problems under the streetlights. His free coaching centre is born, setting off skirmishes with Lallan and his men.

Sanjeev Dutta's erratic screenplay builds the narrative around the reminiscences of a former Anand Kumar student, Phugga Kumar (Vijay Verma), who is in London in 2017 to receive a prize, but how the young achiever is privy to the most intimate details of the influential teacher's life, including the man's dalliance with a girl (Mrunal Thakur) from a family far more affluent than his, is never explained. All that the film is willing to let on is that the balloon-seller's son (hence the name Phugga) dropped out of Anand Kumar's first batch only to return to the classroom the following year.

Director of photography Anay Goswami does his best to provide a tinge of tangibility to the ersatz settings. Super 30 has been shot on studio sets rather than on real locations, so do not look for the real sights and smells of Patna. That is one of the key problems with Super 30: it tells a true story but it never rings true. Nothing in the film is less convincing than the lead performance. The idea to bronze up Hrithik Roshan so that he can impersonate Anand Kumar is anything but super: it is a formula that equals zero.