Sunny Leone shared her message on Instagram and wrote: "Private plane almost crashed through bad weather in Maharashtra! Thank you God we are all alive. And now driving back to Mumbai! (sic) 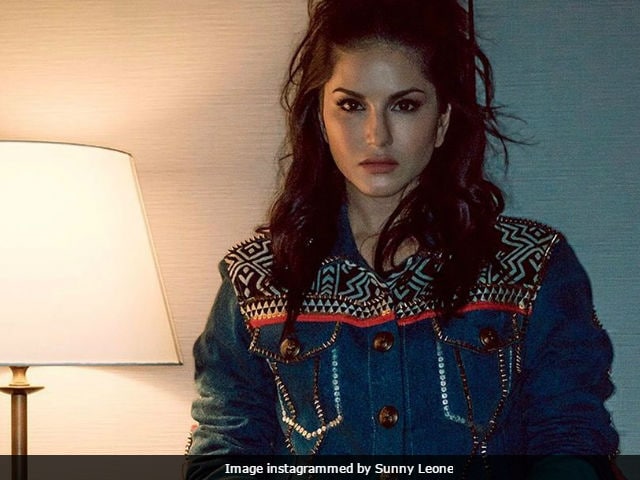 New Delhi: A private plane ferrying Sunny Leone apparently 'almost crashed' through bad weather in Maharashtra on Wednesday. The 36-year-old actress was en route Mumbai with her husband Daniel Weber when the plane reportedly made an emergency landing at the Aurangabad airport and the pilot of the five-seater Beechcraft King Air C-90 plane, owned by Surat-based air charter firm Kiaan Airways, decided not to fly further due to deteriorating weather conditions, sources told news agency PTI. Sunny Leone continued the rest of the journey by road and thanked the pilots for getting them through safely and wrote in a tweet: "Have to thank the pilots for doing such an amazing job getting us through and alive. But you know it's bad when the pilot starts praying mid-air." Here's what Sunny Leone tweeted:

Have to thank the pilots 4doing such an amazing job getting us through&alive. But You know it's bad when the pilot starts praying mid air!

Our pilots were so amazing. Our lives were in their hands and they saved us!

Sunny Leone also posted a video on Instagram, in which she said: "Our plane almost just crashed and now we're in some remote place in Maharashtra and now we are driving home. Everybody was freaking out on the plane. We're alive. We're going home."

Private plane almost crashed through bad weather in Maharashtra! Thank you God we are all alive. And now driving back to Mumbai!

A source told PTI that in mid-air the flight captain anticipated that the weather may deteriorate and decided to take some extra fuel in case they need to re-route and therefore, he diverted the aircraft to Aurangabad.

Sunny Leone was last seen in a cameo in Sonakshi Sinha's Noor. Earlier this year, she featured in Raees song Laila O Laila. Her upcoming films are Baadshaho (for a special song appearance) and Tera Intezaar.