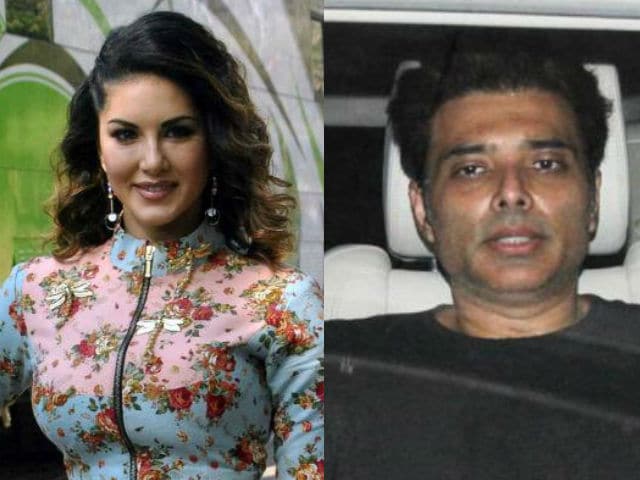 Uday Chopra (right) challenged Sunny Leone (left) with an image of himself in the midst of a planking exercise.

The duo started off with a discussion over exercises and planks on Twitter, when Uday challenged Sunny with an image of himself in the midst of a planking exercise at the gym.

The Twitter conversation started with Sunny and her trainer Prashant.

@SunnyLeone you have got 2 more extra point for this plank.. Thanks for support..

Following the conversation, Uday expressed his admiration and posted:

@SunnyLeone@prashantsixpack dayum! I thought I did tough planks but that's another level. Pure core strength!!!

Sunny then said that one feels great after the exercise.

Yup I was dying! But I feel great after so I guess that's what matters. Thanks lol https://t.co/xFnX38RZFv

Taking this as an opportunity, the Dhoom 3 actor proposed a planking competition.

@SunnyLeone Ya I feel like that too. On that note...I'm going to go to the Gym now. We can have a plank competition at some point

In response to Uday, Sunny tweeted:

Haha a plank off? Not sure I would survive but I have a feeling @prashantsixpack would be game to time it... https://t.co/SXbbR65L4R