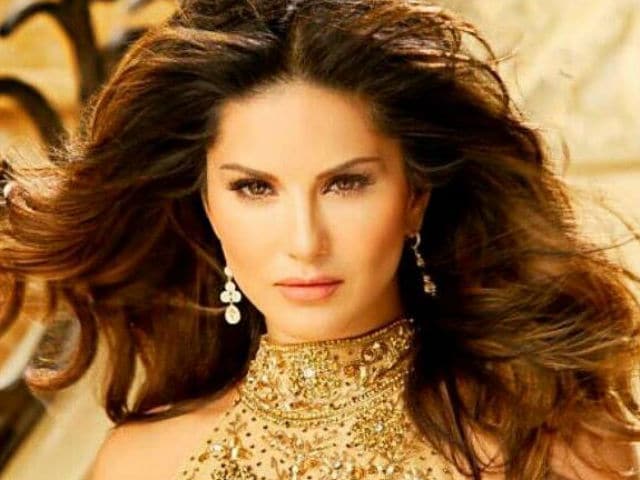 Chennai: Actress Sunny Leone has landed a pivotal role in upcoming Telugu comedy Guntur Talkies 2, and its director says she's not a mere attraction in the film.

"She plays a character called Hunter Rani, and we haven't roped her in to merely attract audiences. Her role has shades of grey and she agreed to be part of the project because it's quite different from anything she has done so far in her career," director Raaj Kumar told IANS.

A sequel to Guntur Talkies which released earlier this year, the project also stars Naresh, Vineeth and Aditi Singh.

Unlike the first part which was high on adult content, the director said the sequel will be made in a way to draw family audiences too to cinemas.

Promoted
Listen to the latest songs, only on JioSaavn.com
Mahesh Manjrekar, who was part of the first part, will reprise his own role. This will be Sunny's second Telugu film after 2014's Current Theega.