Sunny Leone is 'Not Worried' About People's Reaction to Mastizaade 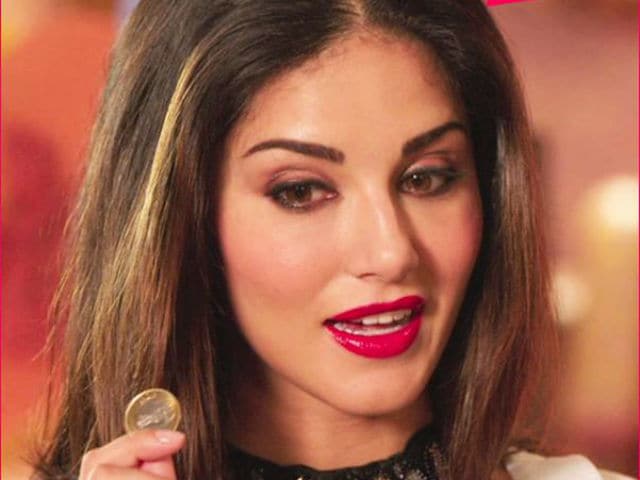 Mumbai: Actress Sunny Leone, who will soon be seen in the adult film Mastizaade, said that the film's director Milap Zaveri made her feel comfortable on the sets of the film.

"Every actor has their own do's and don'ts and in Mastizaade, there were lots of don'ts. But Milap and I sat together and decided what we can do. He made me feel so comfortable. I feel whatever we shot for Mastizaade, is not wrong and I am not worried about people's reaction towards me," said Sunny.

Co-produced by Pritish Nandy and Rangita Pritish Nandy, Mastizaade will release on January 29. The film also features Tusshar Kapoor and Vir Das.
"If people think I can do anything onscreen, then that's a natural thing for them to think. I can't do anything about that. As an actor when you start putting limitations, you don't have an open mind to explore," added Sunny.(Also Read: Censors Didn't Cut a Single Scene in Mastizaade, Says Director)