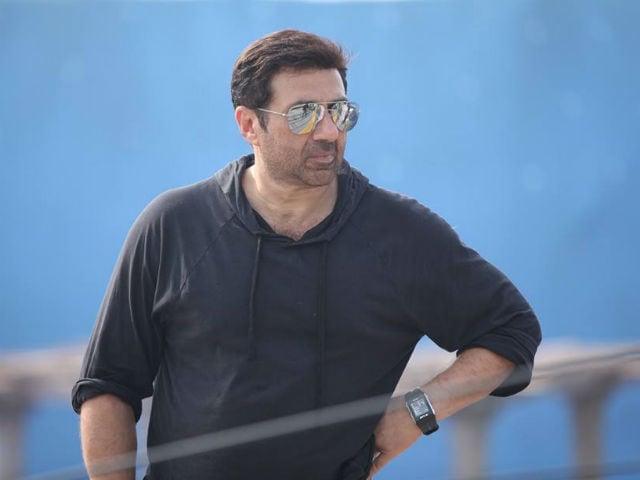 This image was posted on Facebook by Sunny Deol.

New Delhi: Actor Sunny Deol said that both his sons - Karan and Rajveer, want to become actors and will make their debut on the silver screen soon.

"Both Karan and Rajveer want to become actors. I will launch Karan next year when he will turn 24. I will be directing the film. Then we will focus on Rajveer," said Sunny.

Sunny also said that it is not always that celebrities' children get the first chance to enter the industry as there are people from other backgrounds too.

When Sunny was asked whether it a positive or a negative aspect for him that he is the son of veteran actor Dharmendra, he said: "I've never seen it that way. If I'll do that, I will not be able to work. It's not that only celebrities' children are there in the industry. There are people from other backgrounds too. I've not seen it as an advantage or a disadvantage."

Sunny also said that he doesn't intend to join politics.

"When dad joined politics, we didn't know much about it. But I don't have any such intentions. I'll never get into politics," added Sunny.