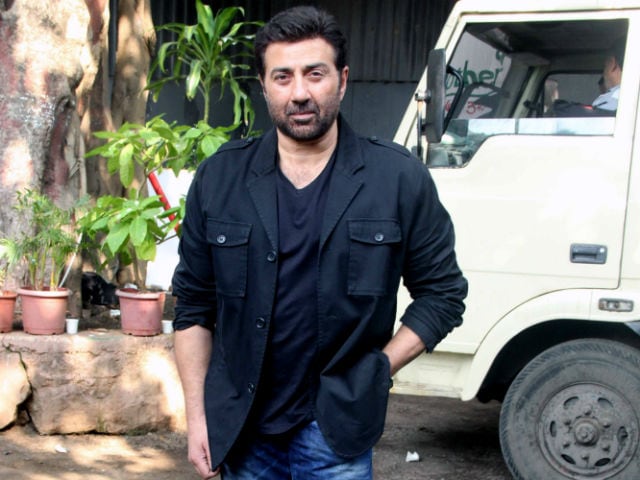 Mumbai: Actor Sunny Deol said that it really bothers him that people who were actors earlier, have now become 'commodities' in the Hindi film industry.

"The industry and the country have changed. But, my belief and thoughts didn't change along. I always thought that acting was basically an art where you are performing. Cinema is basically a reflection of the society," said Sunny.

"But somehow, as time passed by, things changed. It really bothers me that people who were actors earlier, have now become commodities," he added.

Meanwhile, Sunny is gearing up for the release of his film Ghayal Once Again, co-starring Soha Ali Khan.

The film will release on February 5.(Also Read: Ghayal Once Again Will Now Release in February)