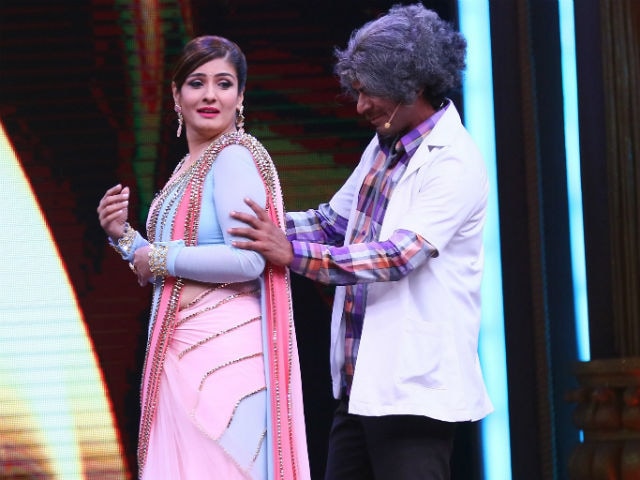 Here are some pictures from the sets of Sabse Bada Kalakar: 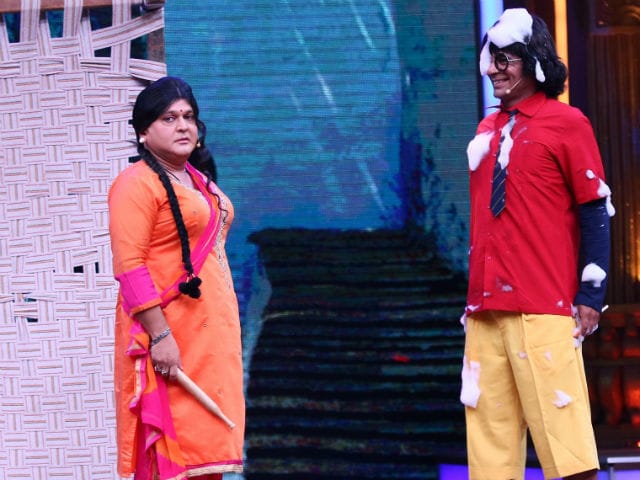 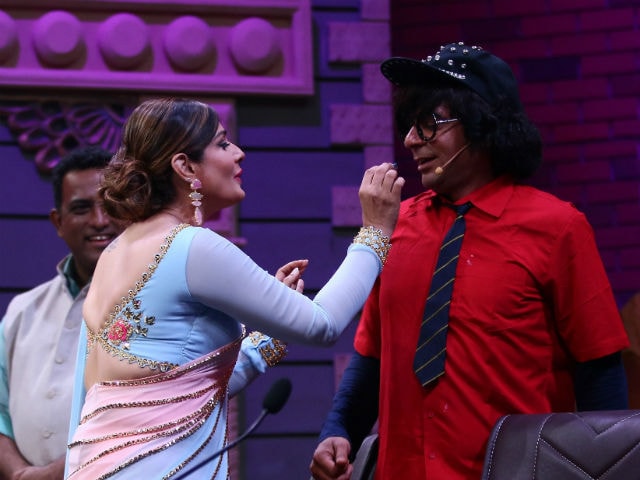 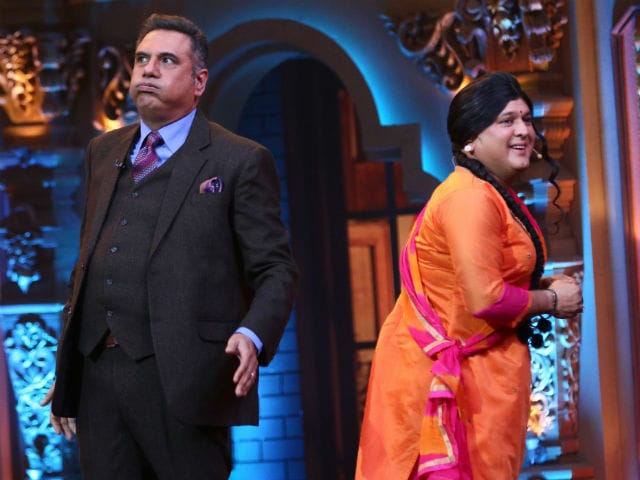 Sunil Grover will also host a live show in Ahmedabad later this month with his 'comedy family.' The details of the show were shared by the comedian on Facebook.


The viewership of Kapil Sharma's show dipped enormously after Sunil Grover left the show. The embattled show is now reportedly being replaced by Salman Khan's Dus Ka Dum due to falling TRP's. However, a confirmation on this regard hasn't yet been issued by the makers of the show or the channel. After Sunil Grover's exit, comedian Raju Srivastava and Upasna Singh, who has been a part of the show earlier, were casted in.

Promoted
Listen to the latest songs, only on JioSaavn.com
Few weekends ago, Kapil Sharma's show completed its centennial episode. Though Sunil Grover is in no mood to return, he said that he'll always be grateful to the platform.

Meanwhile, the show was accused of plagiarism in a fresh controversy. Stand-up comedian Abijit Ganguly accused the makers and Kiku Sharda of plagiarising his jokes and running them on their show. Later, Kiku Sharda issued a clarification and told TOI, "We are a big team and brainstorm before every episode. Someone cracked this joke and we made it a part of the script. It is possible that the same idea came to our writers, or maybe they had heard it somewhere. It is not that we do not use popular SMS or WhatsApp jokes. We can't keep track of who cracked what joke and when."