Sunil Grover And Ali Asgar Shot Together But Not For Kapil Sharma's Show: Report 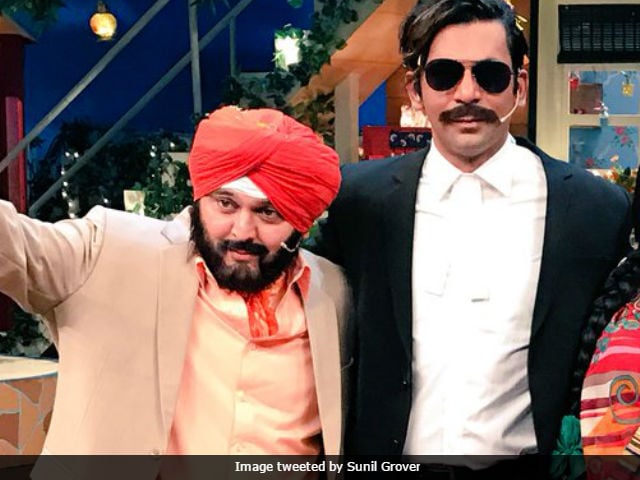 Many celebrities and comedians have urged Kapil Sharma and Sunil Grover to bury the hatchet but to no avail. Kapil Sharma signed Raju Srivastava for his show while actress Upasna Singh, who played Kapil's bua, recently made a comeback on the show. Both actors hope that Mr Sharma and Mr Grover will reunite soon.

Promoted
Listen to the latest songs, only on JioSaavn.com
Recently, actor Rishi Kapoor also requested Kapil Sharma and Sunil Grover to put the past behind and tweeted: "Mil jao yaaron!" But, Sunil Grover, who is in no mood to give up, replied: "Sir, I am not playing this season coz I am retired hurt. Best Regards (sic)."

Sunil Grover earlier said that he would not return to Kapil Sharma's show for a better fee and that his "intentions are to act and to entertain with dignity."