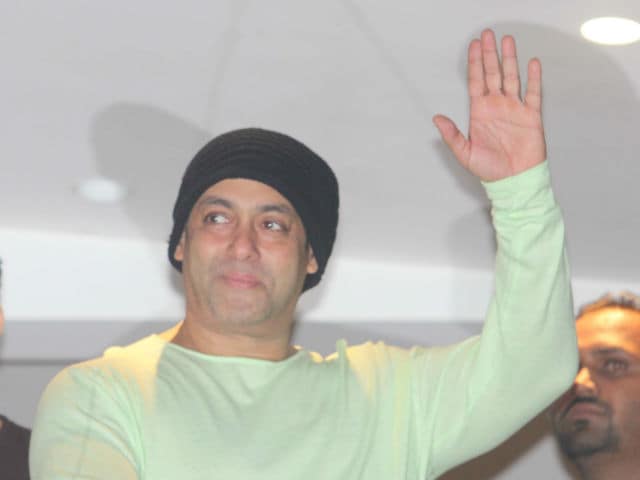 New Delhi: Actor Salman Khan failed to appear before the Maharashtra women's panel for the second time on Thursday for his rape comment but the actor waved to paparazzi on Eid on July 7. He was accompanied by his father writer Salim Khan.

Salman, 50, was dressed in a green tee and skull cap. His film Sultan released on Wednesday. It opened to great reviews and was praised by audiences and critics alike. Directed by Ali Abbas Zafar, Sultan also stars Anushka Sharma, Randeep Hooda and Amit Sadh. 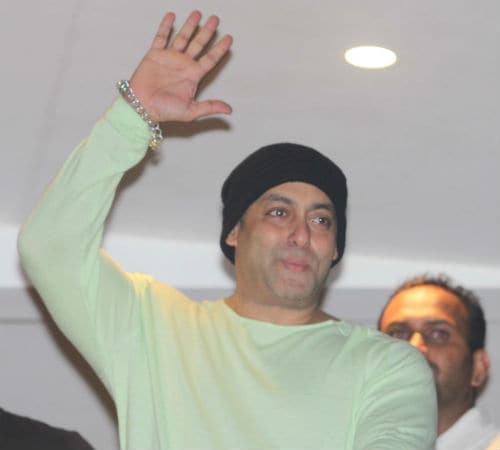 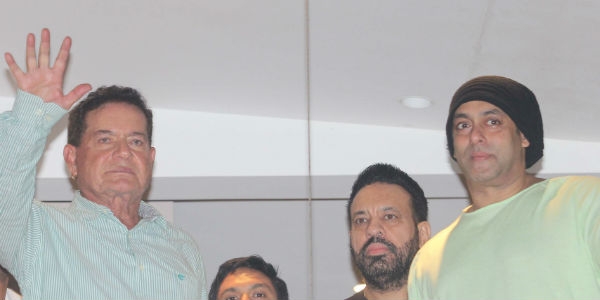 Salman was surrounded by a crowd. 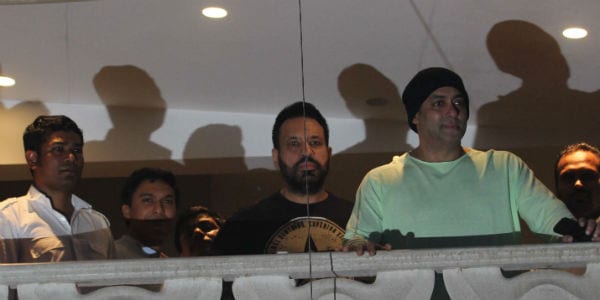 Salman was happy to see his fans. 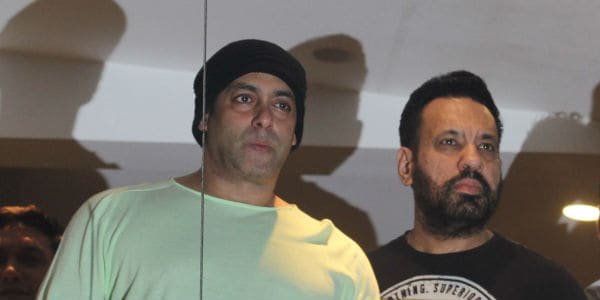 Salman has still not apologised for having compared himself to a "raped woman" when asked about filming Sultan. On June 18, he told reporters while promoting his film: "When I used to walk out of the ring, after the shoot, I used to feel like a raped woman. I couldn't walk straight."

Salman has been given a "third and final" chance to appear on July 14, failing which he may face an FIR or police complaint.

He was summoned both by the national and state women's commissions. Salman Khan has also been summoned by the National Commission For Women tomorrow.